It's Haris' birthday today. He won't see this for at least a few days but something needs to be said from us here at COY. He will be inundated with messages of love and congratulations, his phone will be in a state of constant vibration and knowing him he will be slightly embarrassed but more than grateful that he's got so many friends or at the very least happy acquaintances.

The thing is through my own time on this earth I've discovered that some folk have what I can only describe as a gravity; others are simply drawn to them, and naturally Haris is one of those people. The man's not stupid, he knows he's really fucking good at what he does, but that is only half the formula that equates to such an aura. He stands there metaphorically with arms wide open allowing anyone deserving or willing to embrace him. He doesn't do this just for the sake of it, just to be nice, he knows very well that other people, other creatives and other opinions enhance his own life, and although there are countless examples of selfless acts by the bloke there is a mutual appreciation between him and the person he is at that moment interacting with.

It's a hard thing to nail down, but both commercially and just being a human I can tell you Mr Haris Nukem is a bonafide success, and it's been a pleasure getting to the stage where I can legitimately call him a mate. 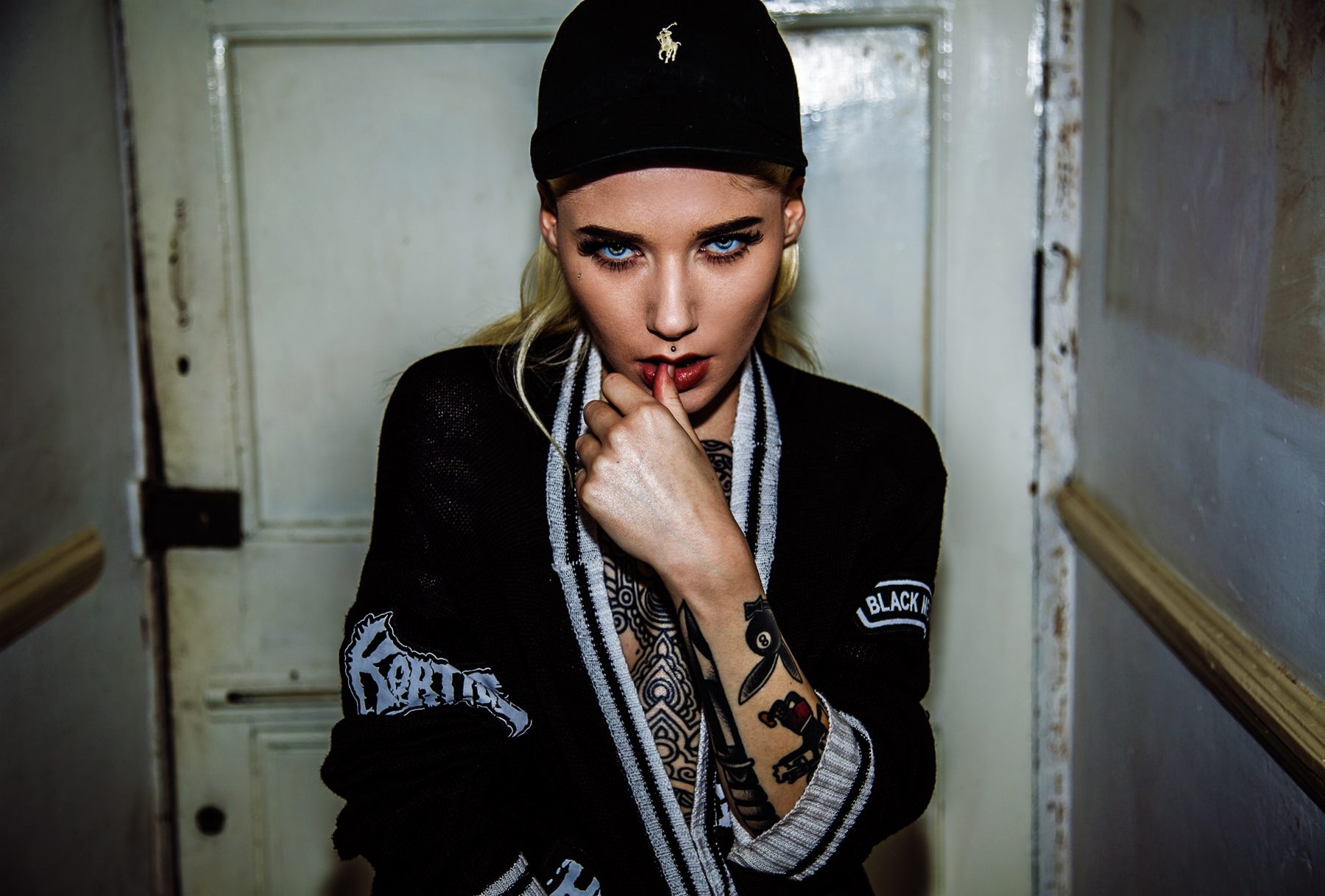 "It starts with a blushing of her lips. You can see she's reacted" 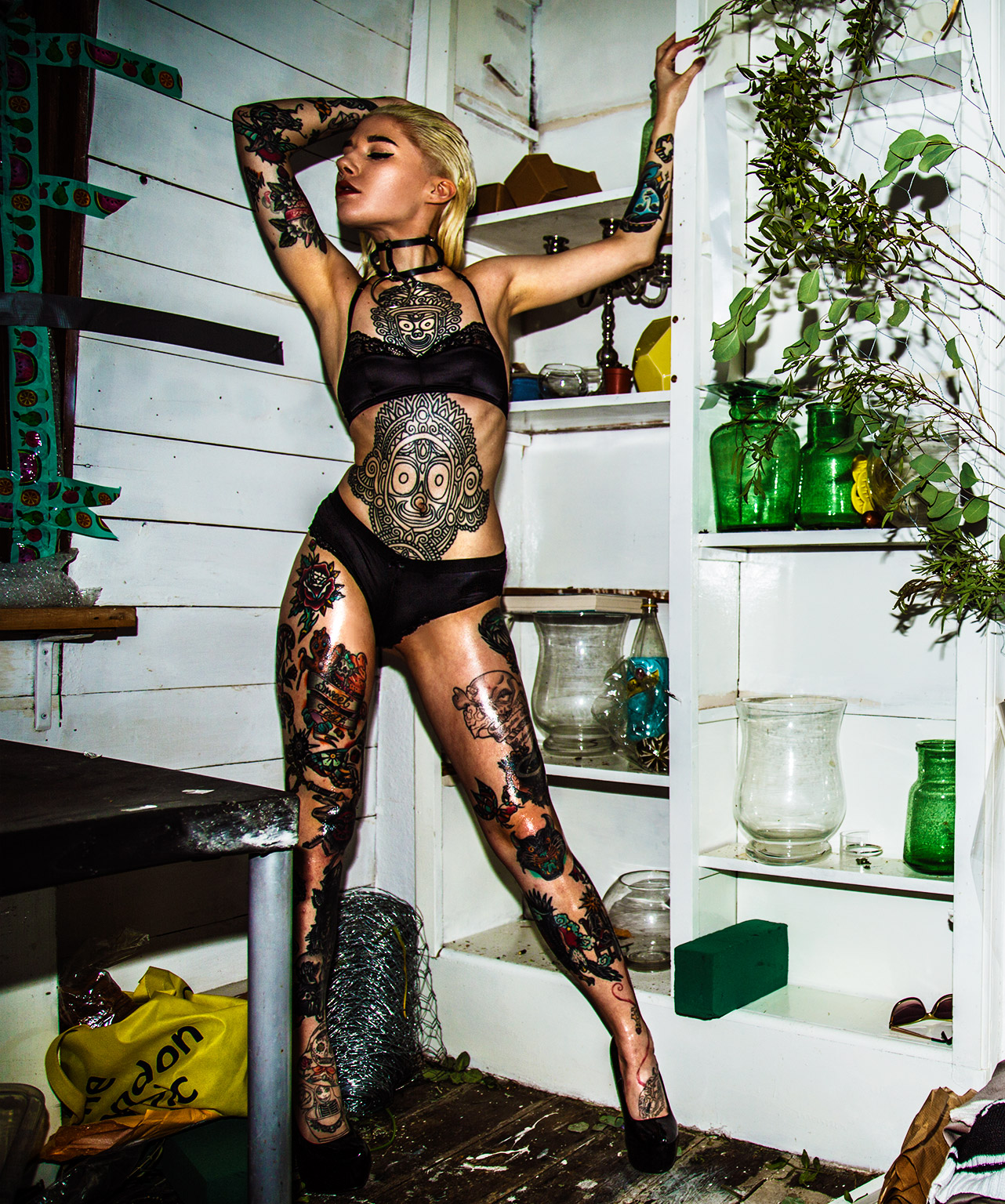 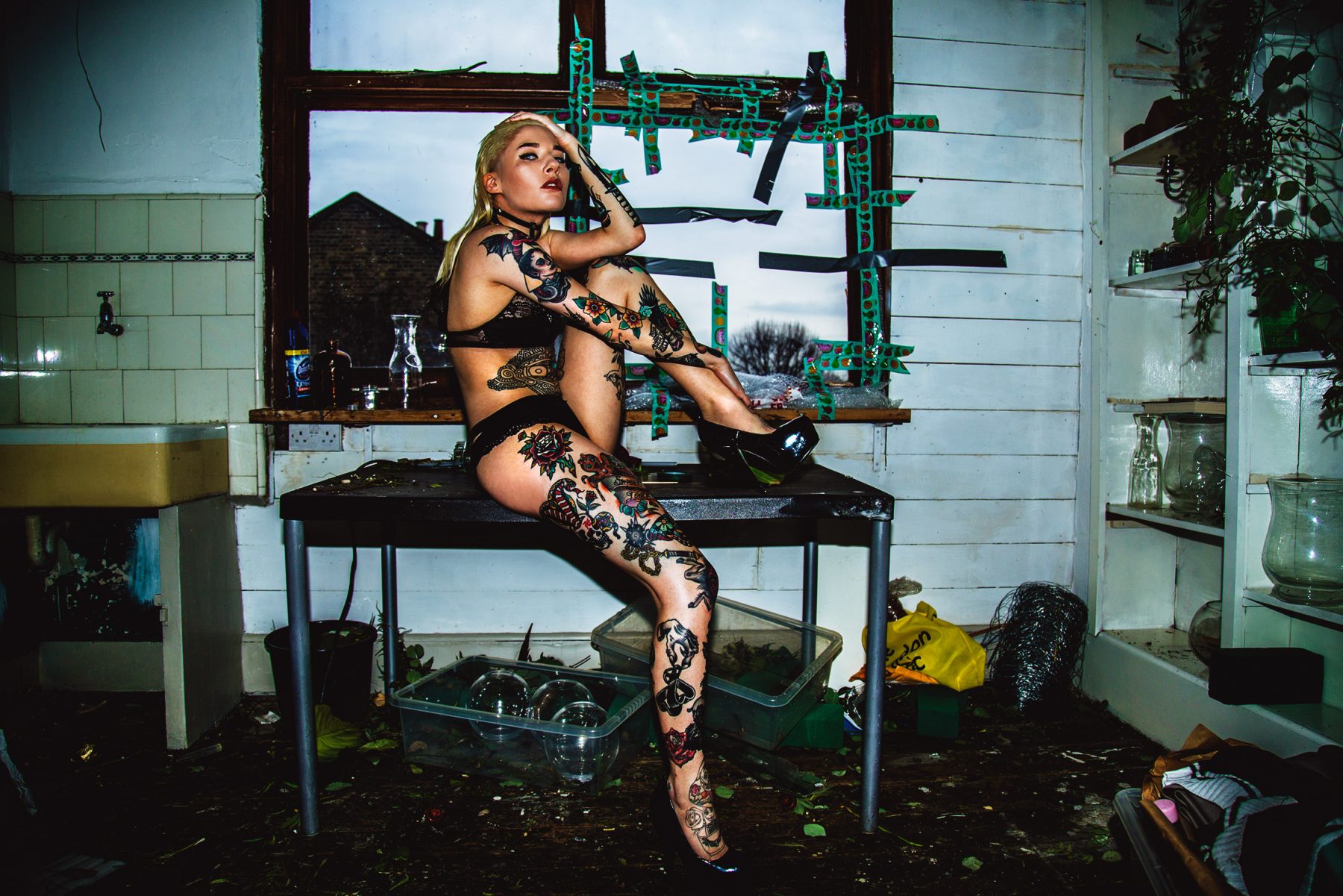 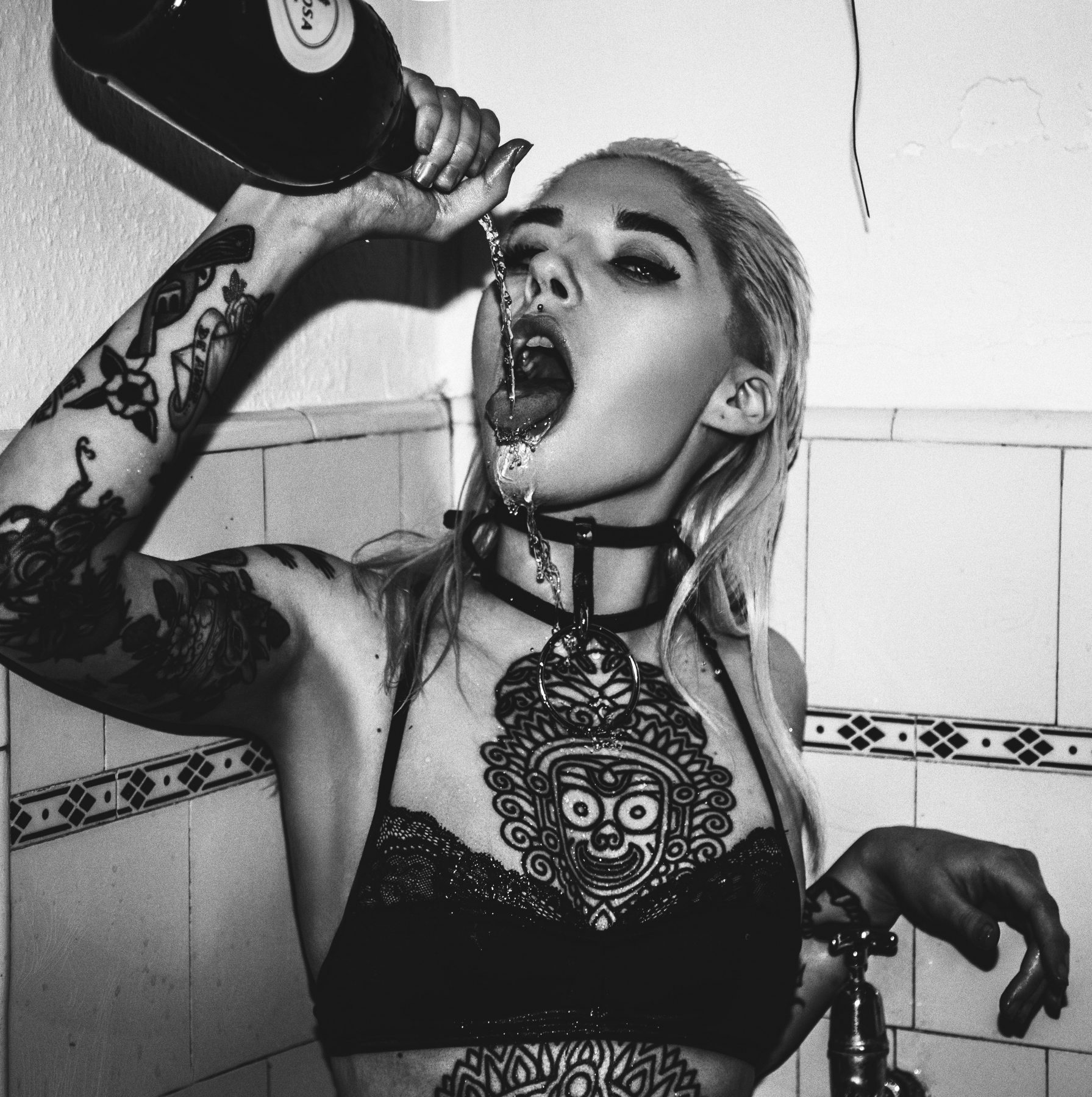 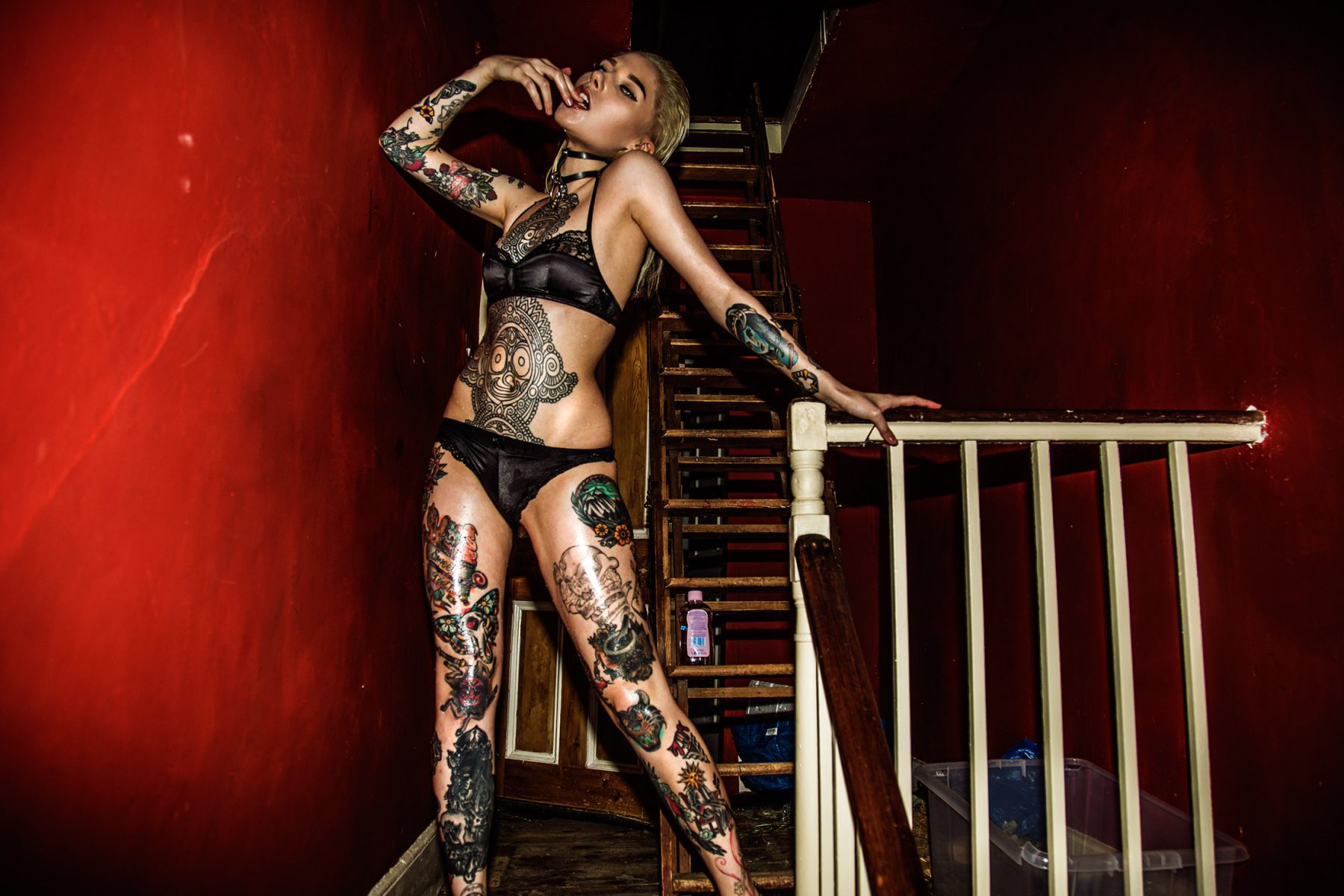 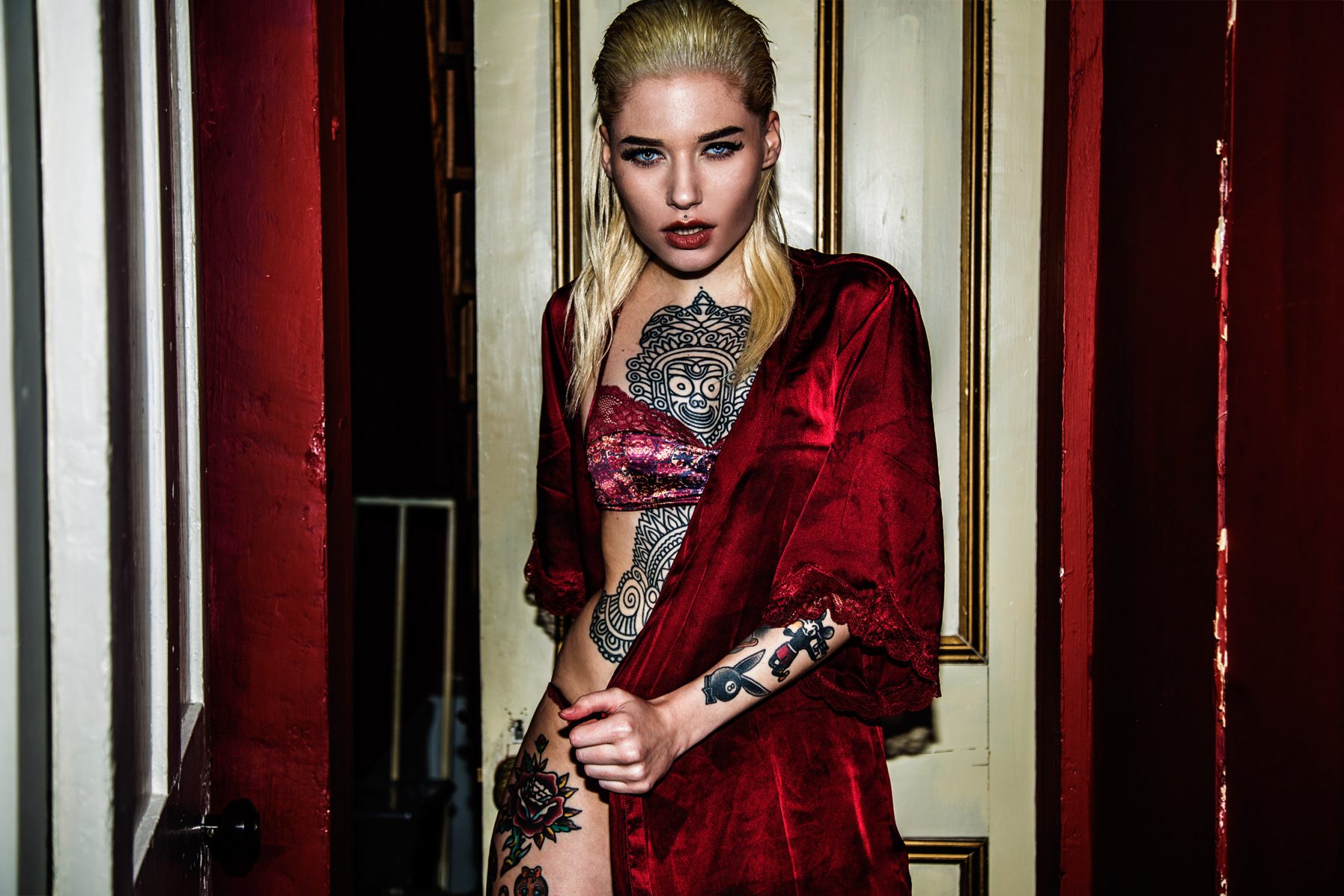 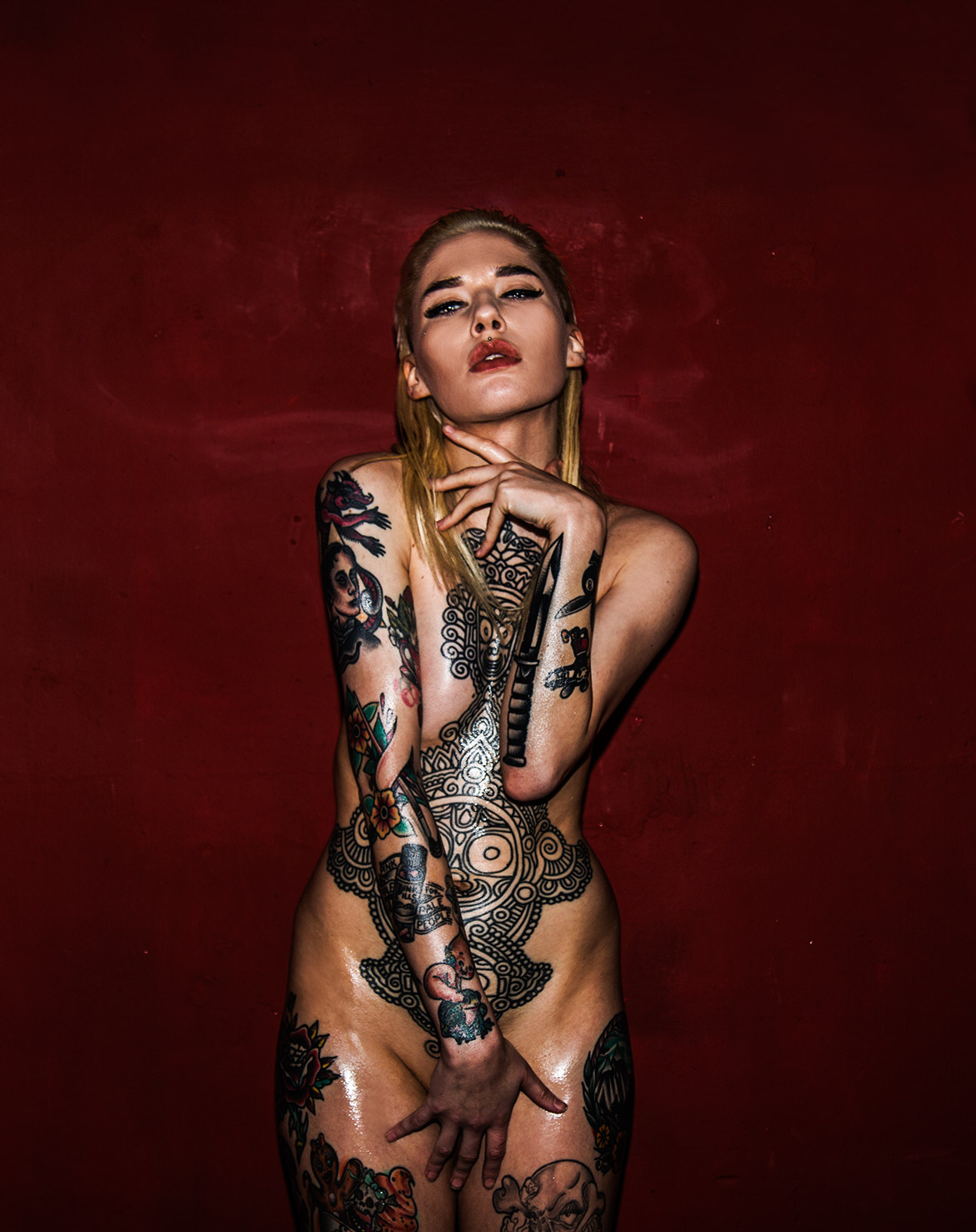 "But that colour that moves to her eyes, that's different" 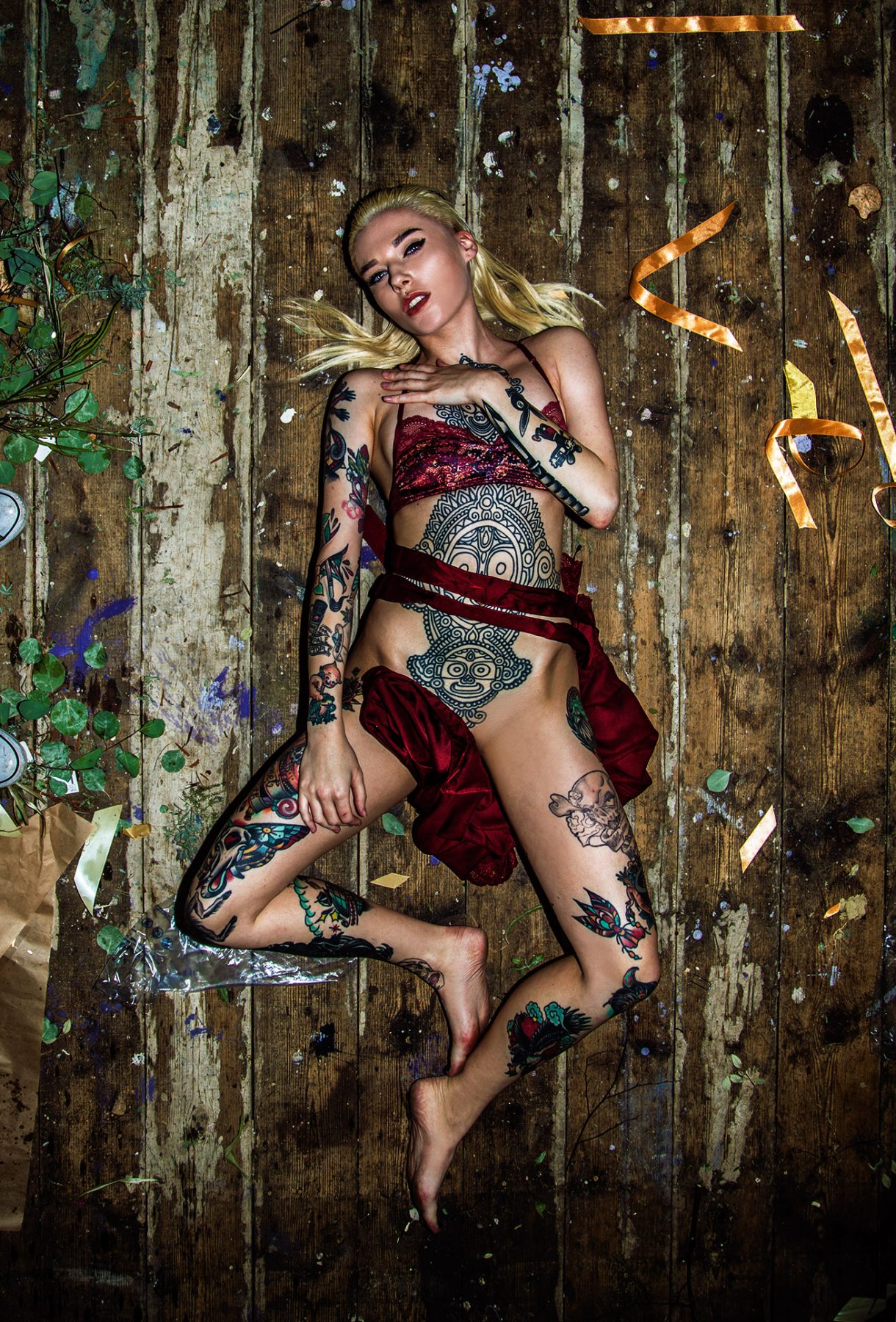 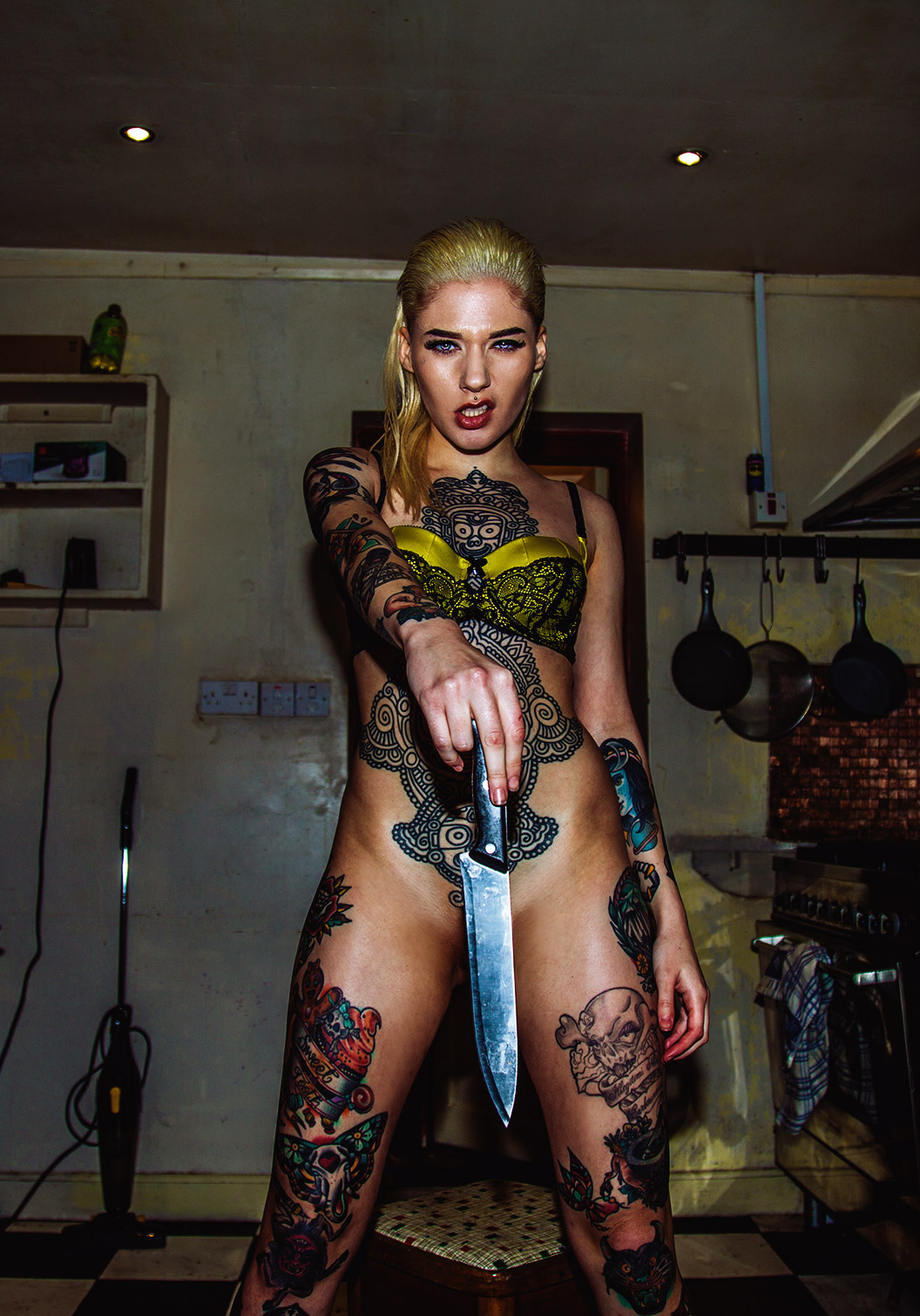 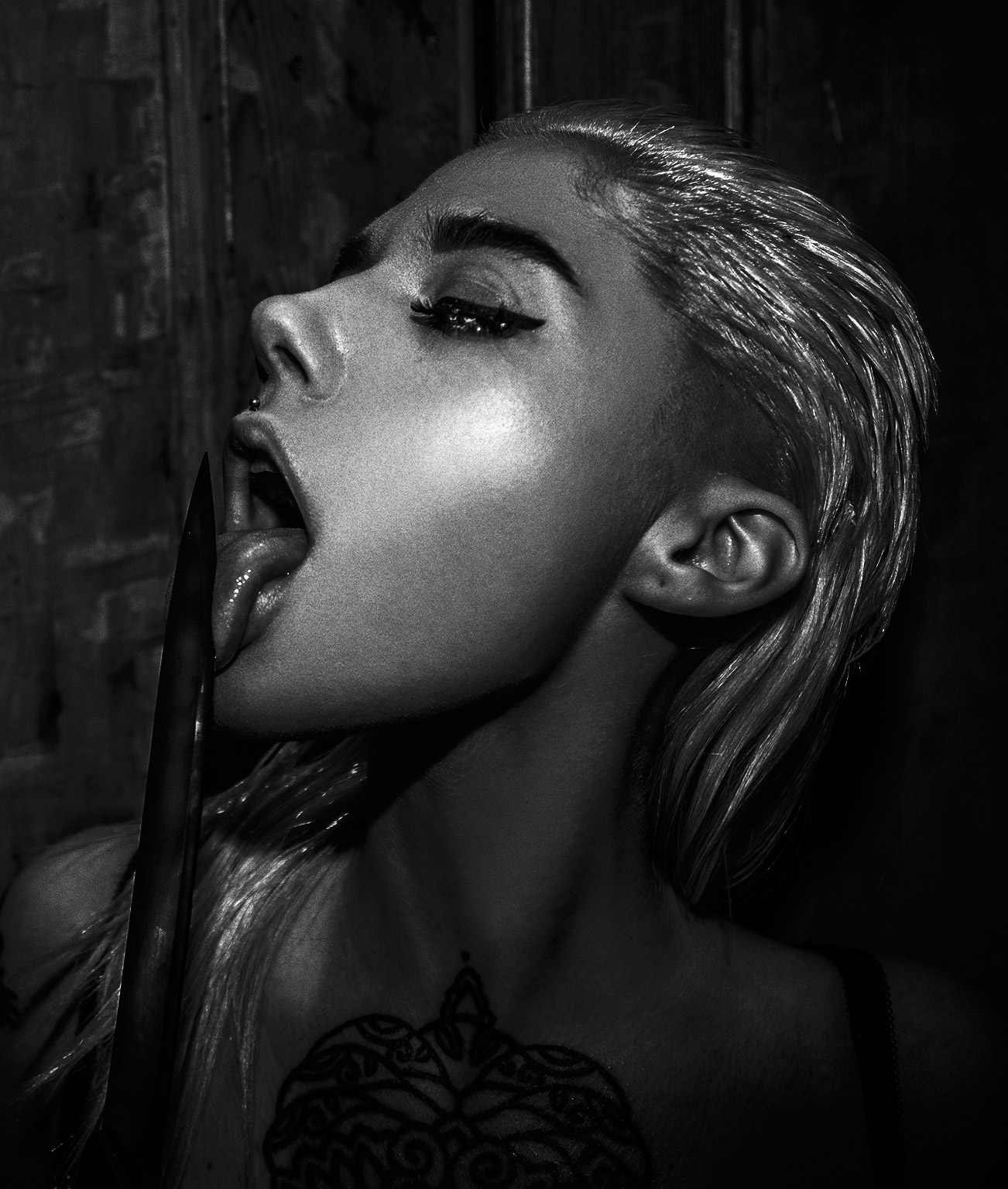 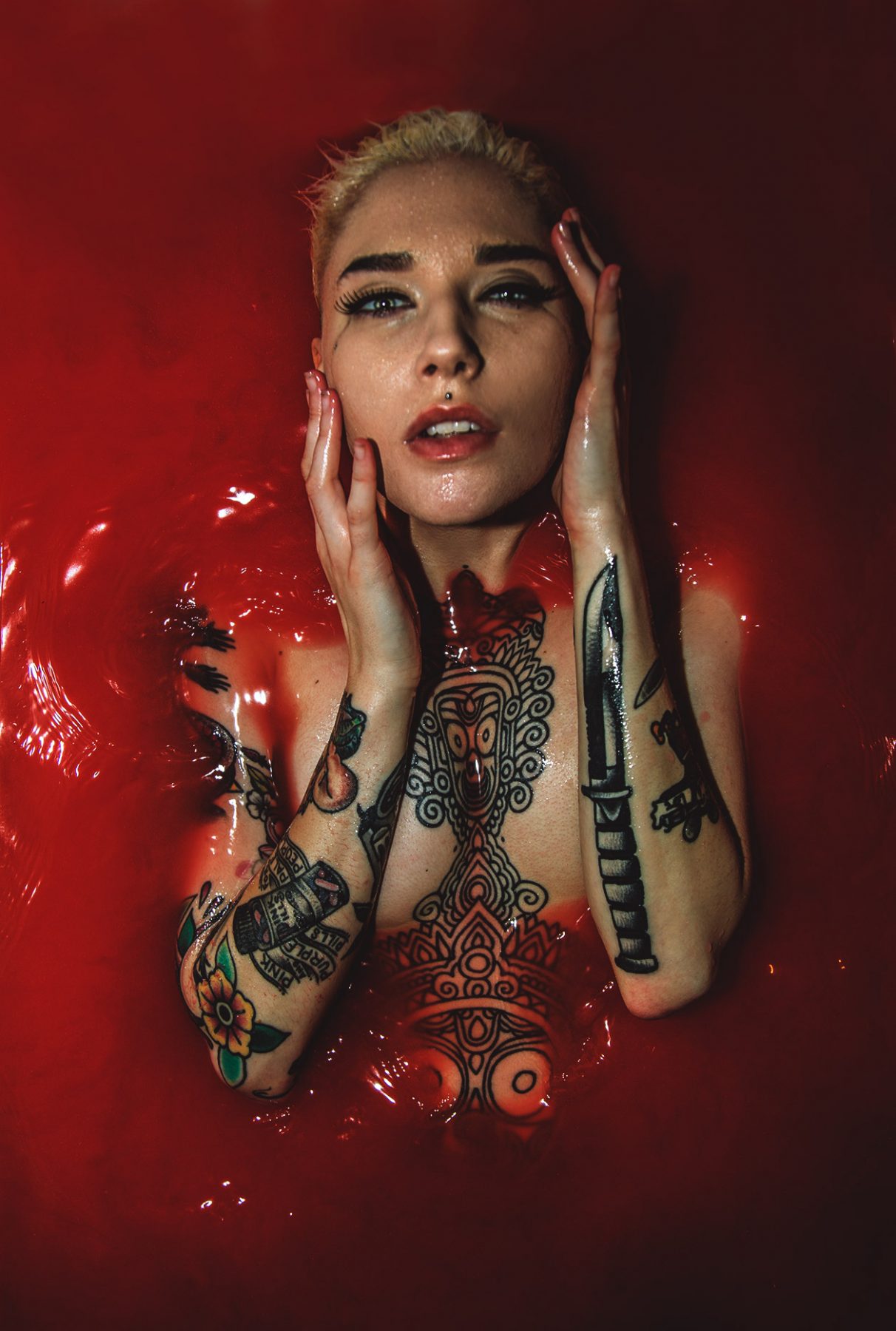 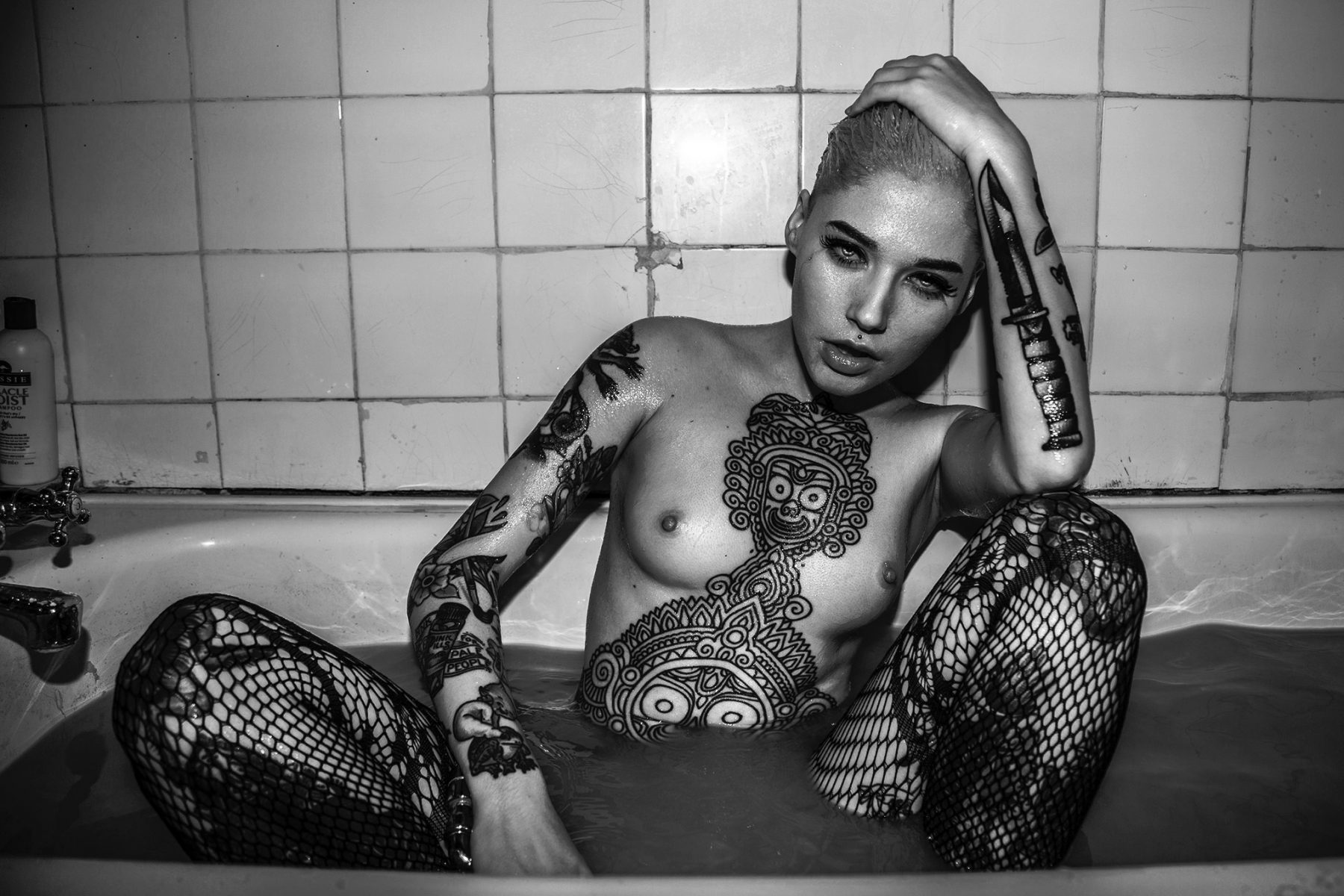 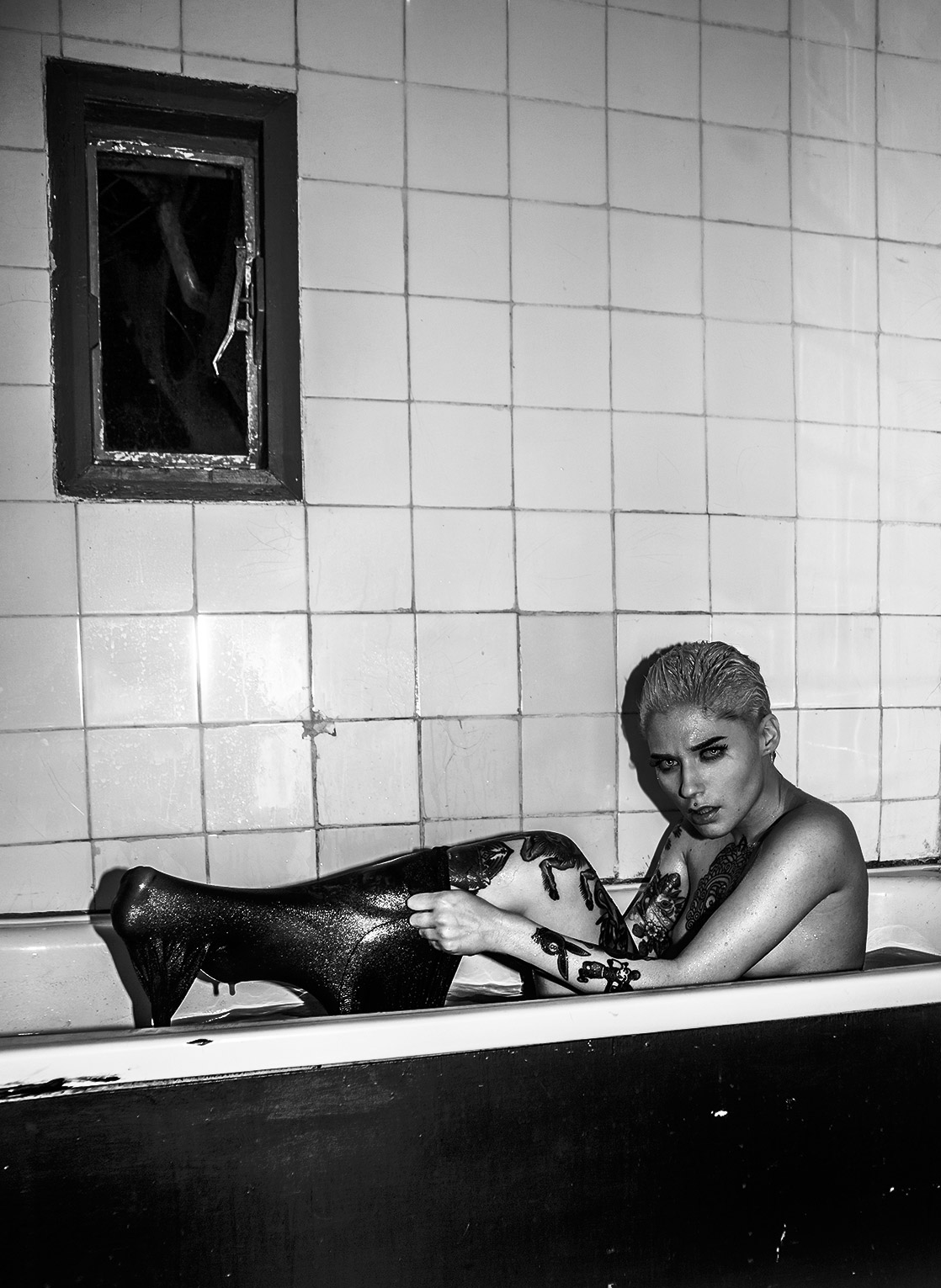 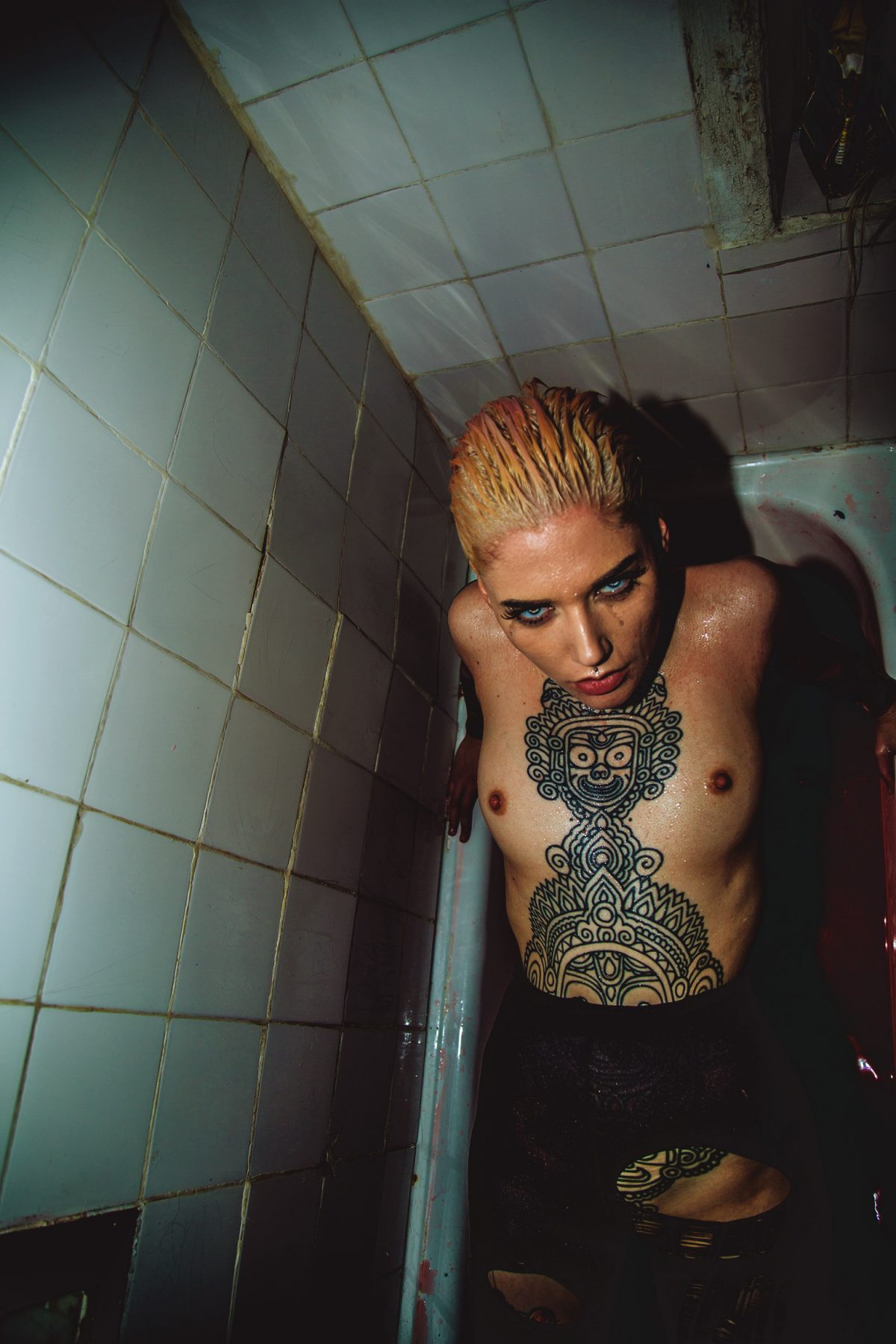 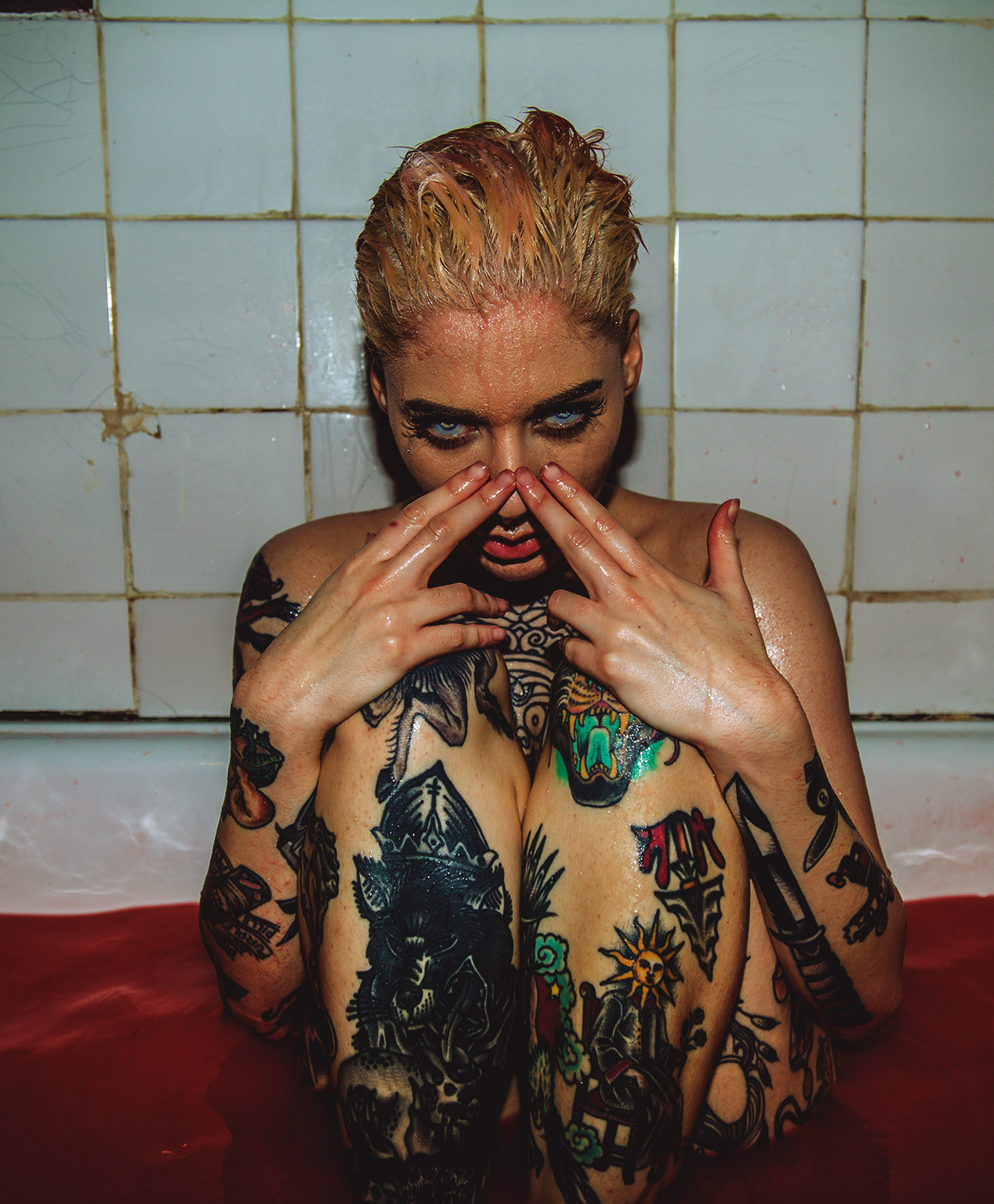