From Mimi // "I was thinking about fetishes when I made Spaghetti Is Her Husband: the unreasonable objects that attract us, the things we want near us, accoutrements for a subconscious future. I am trying to learn about my own psychology through these pictoral studies: what 'speaks' to us as humans and where ideas come from, while putting all function and sense on the back burner. It was made on the rooftop of my home and studio in Mexico City, with a 35mm camera, a measuring stick and an analog light meter. The old building carried a haunting feeling: it had been a convent, a children's school and a hospital during the colonial interruptions of the island Tenochtitlan (what is now known as Mexico City). In all chaos and unfairness, perhaps absurdity and intuitive accoutrements will save us from the progression of warped logic. Enslavement for Progress does not equal Success, (and disguising enslavement in faraway lands does not wash away the blood)." 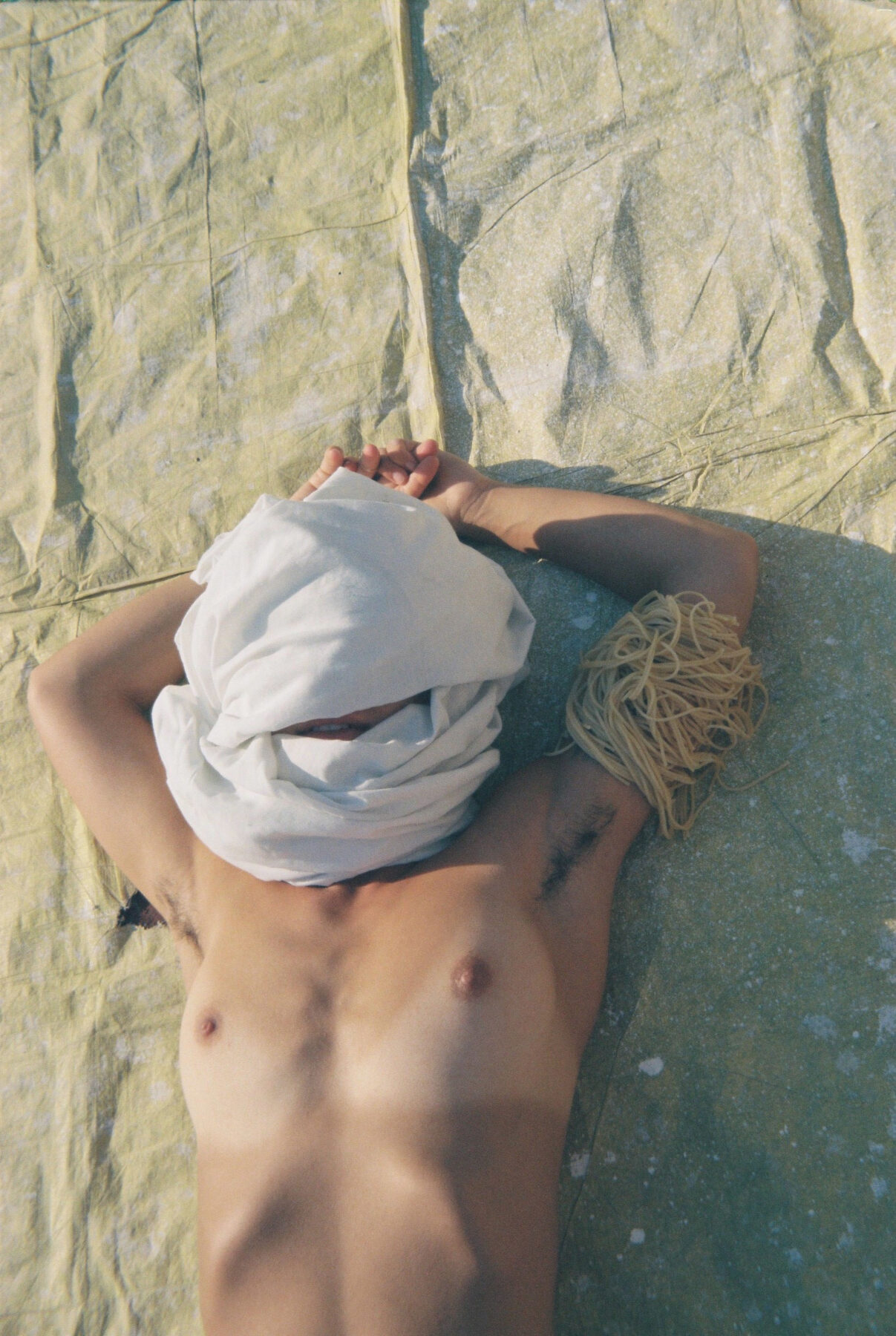 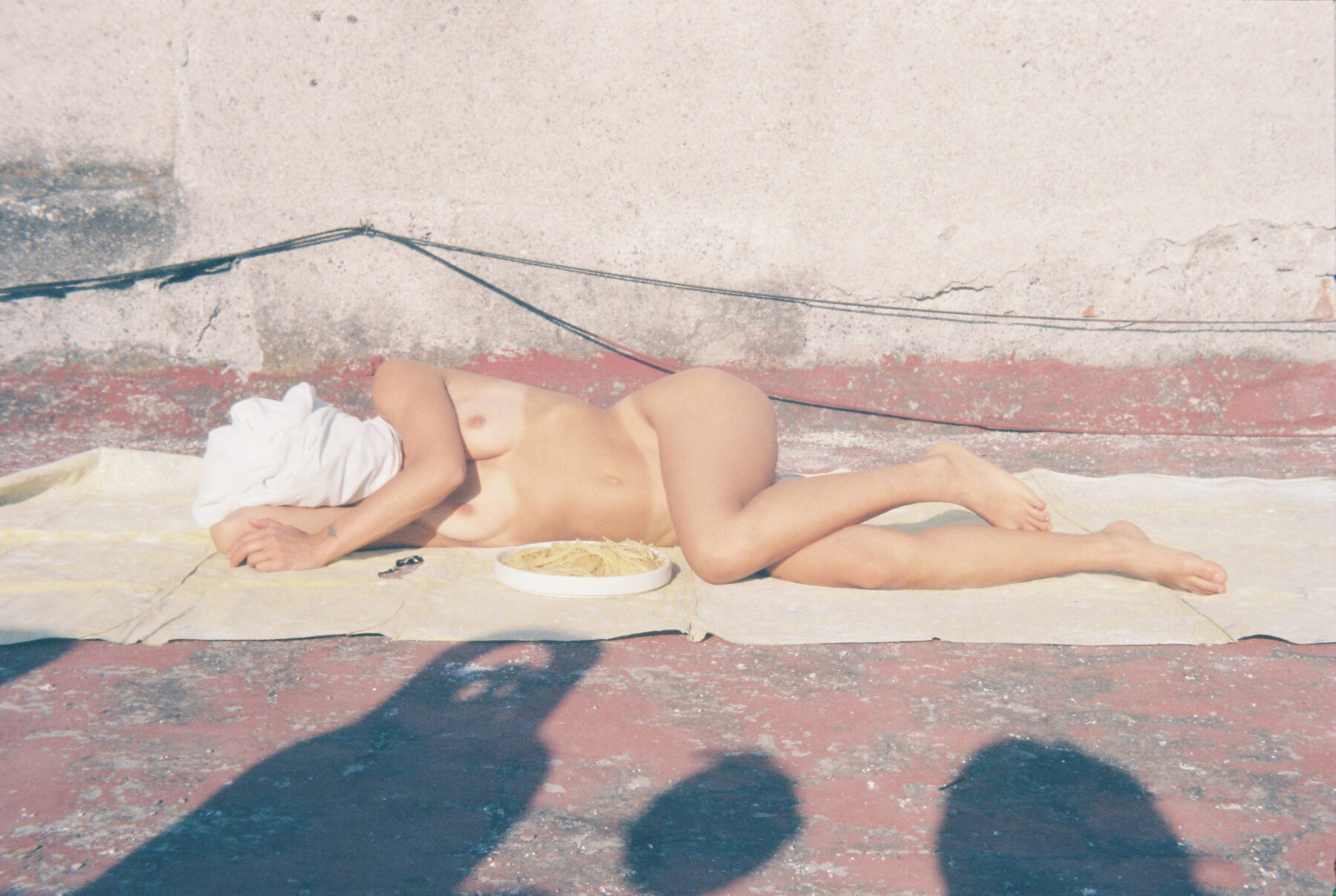 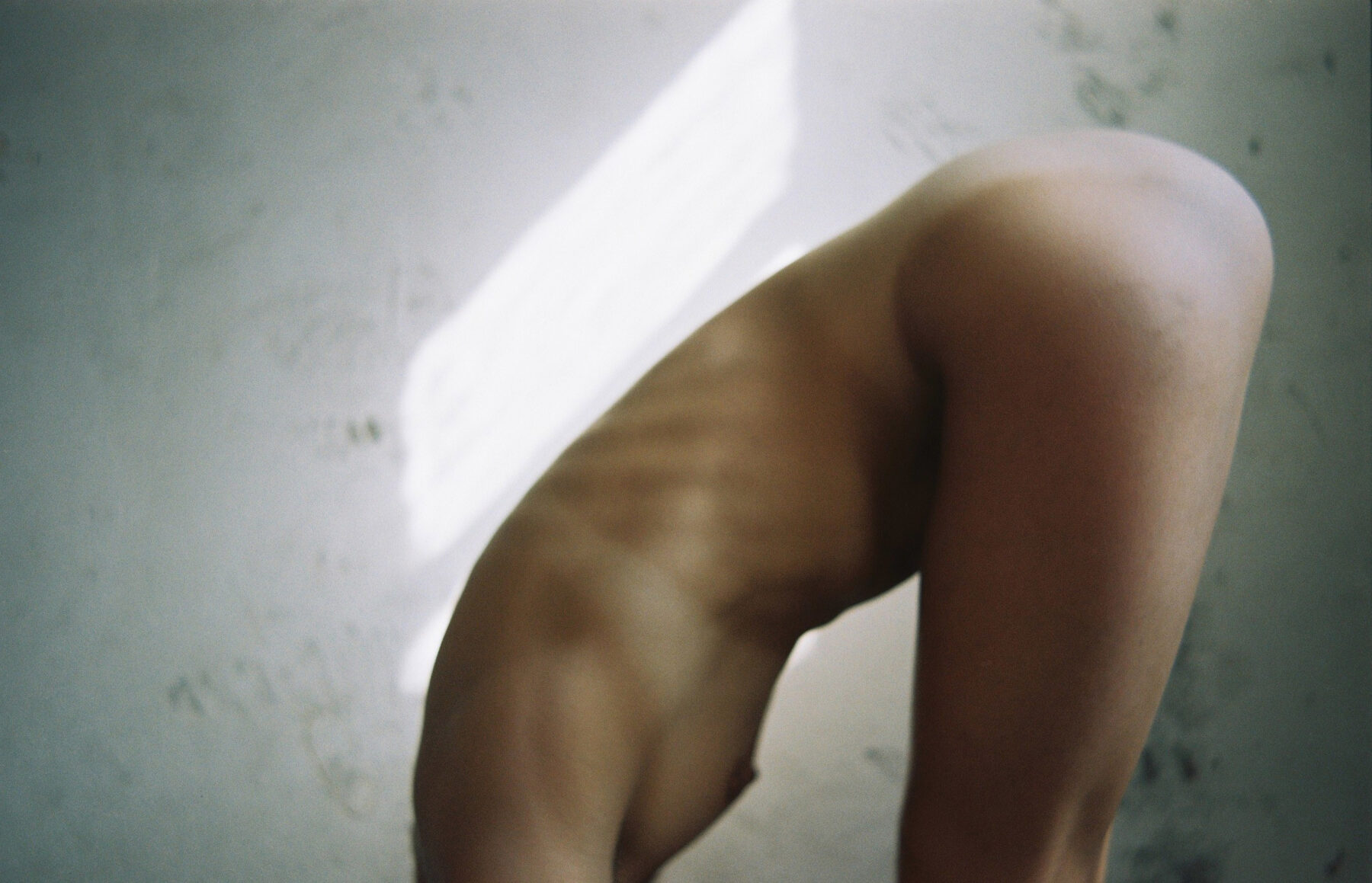 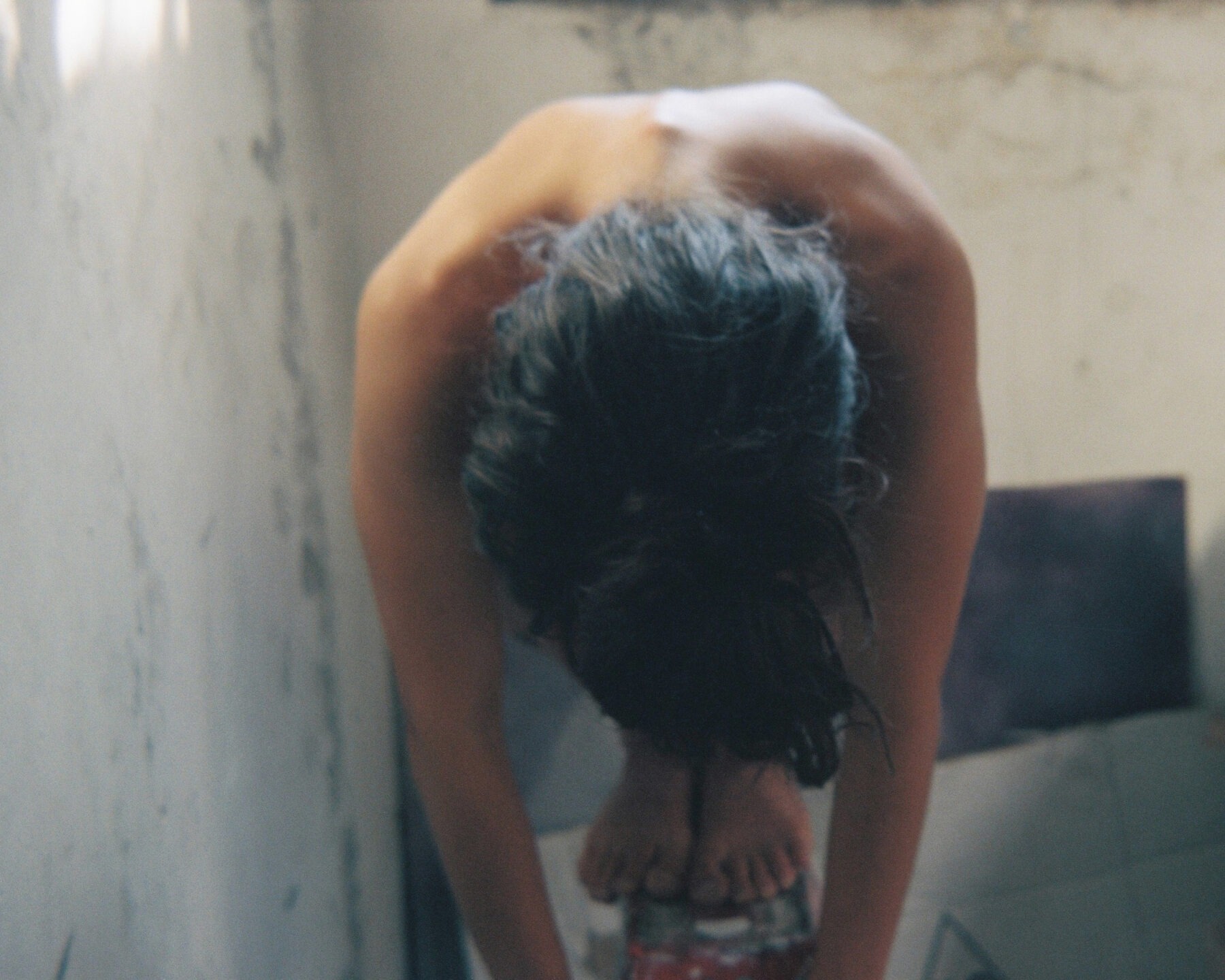 "You haunted me. All these years." 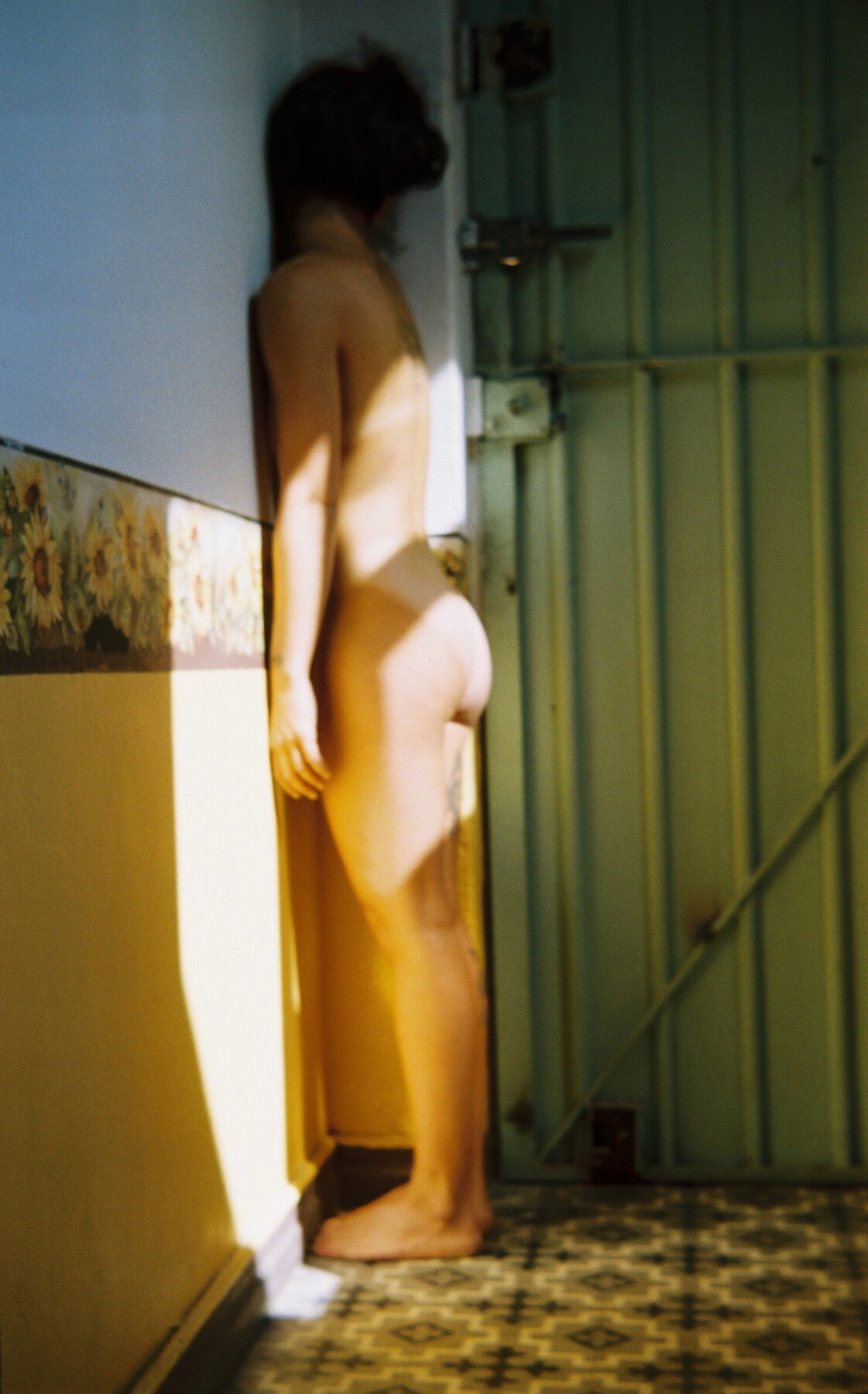 MIRROR TO THE PAST