It’s been inside of you for a long, long time. You can’t remember exactly when it started happening, almost as if the insidious forces crept in to your conscience without much of an announcement of their arrival. Since the days when you were meant to be innocent, the hate has bubbled and boiled inside of you. The way they looked at you and called you names, infringing upon your freedom. How they saw you as a piece of a meat, theirs for consuming, while you stand blindly by and let them strip you of your dignity. As time went on, as the demons became more and more savage, their ugliness seeming to multiply tenfold, your intense flame of reckless abandon and utter chaos grew hotter and more vicious. It was in this state of mind you would reside, and you fled from the constraints they had built for you, desperate to seek revenge. It would never be a normal life anymore, but one of deception and games played without rules, where even the most heinous acts become commonplace. Murder? What is murder to a soul that went dark and cold as the deepest of winters? Your husband was nothing but one of them, someone you thought was different but only served to trap you, right where they wanted you. In a limbo of self-loathing and mediocrity, where every rise and fall of the sun means nothing. But they can never have you, and they never will. You’re destined to overcome the turmoil and pain they have caused you for years and years. You’re destined to be reborn into the woman you once was before they contaminated you with lies and abuse. You’re destined to be free. 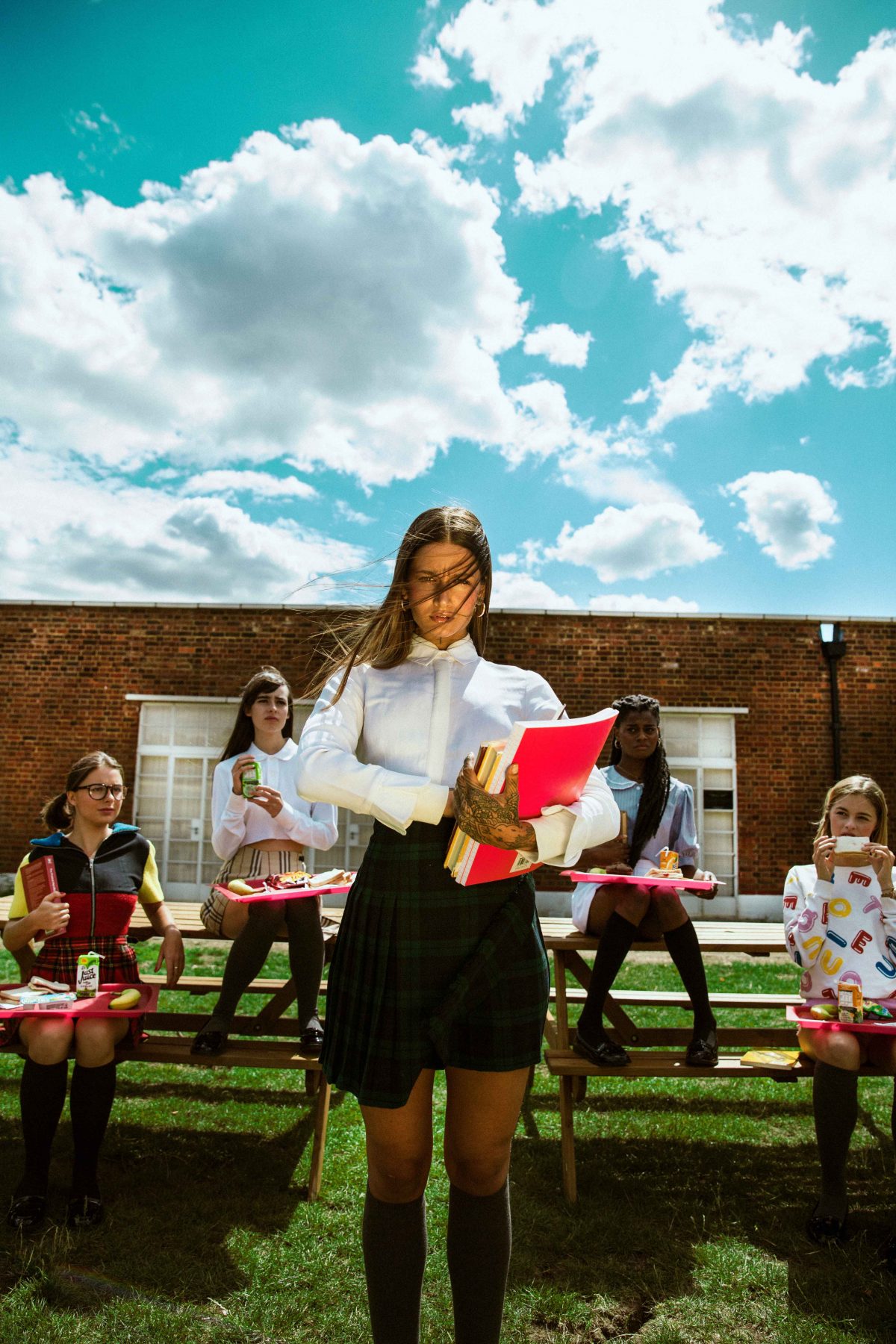 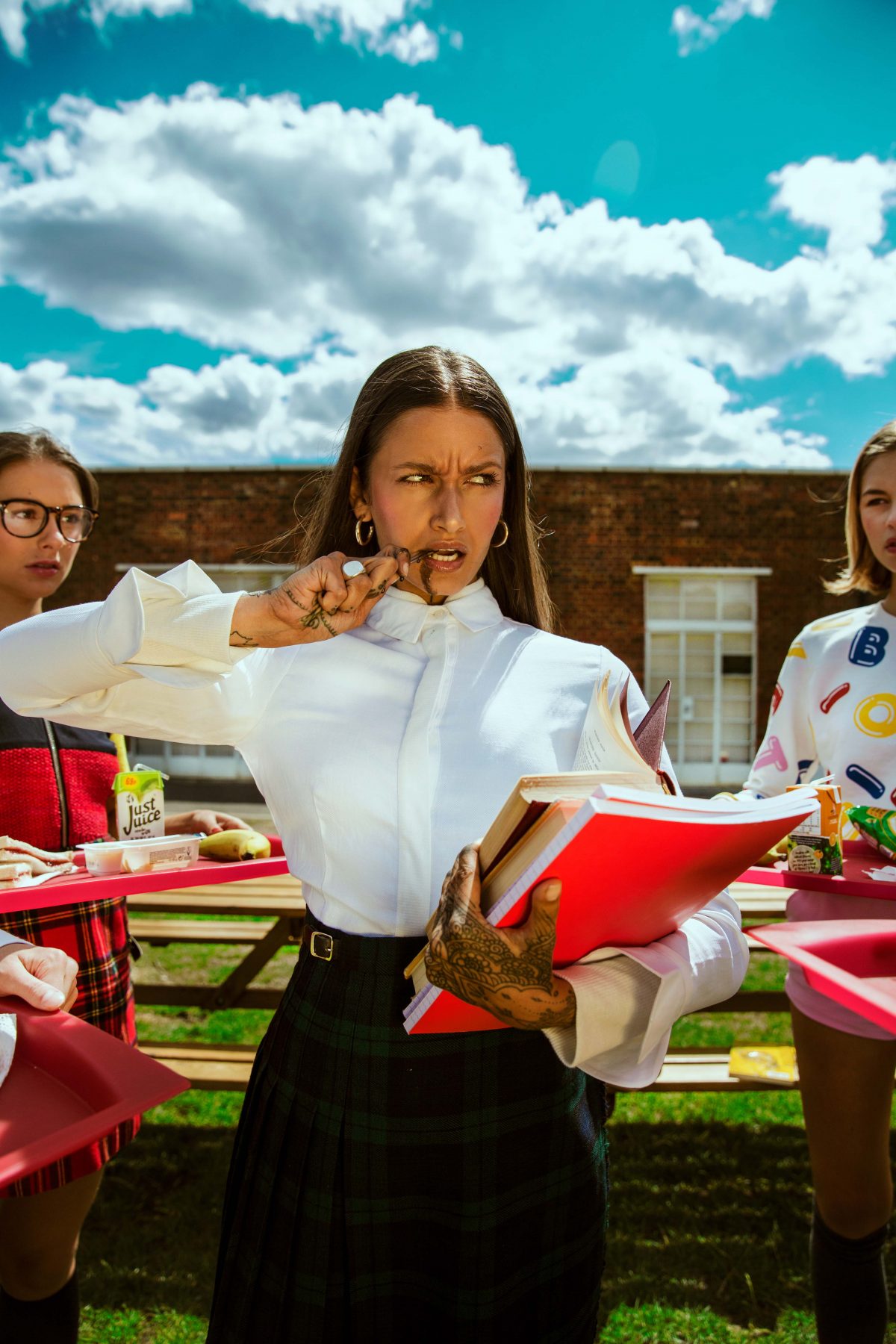 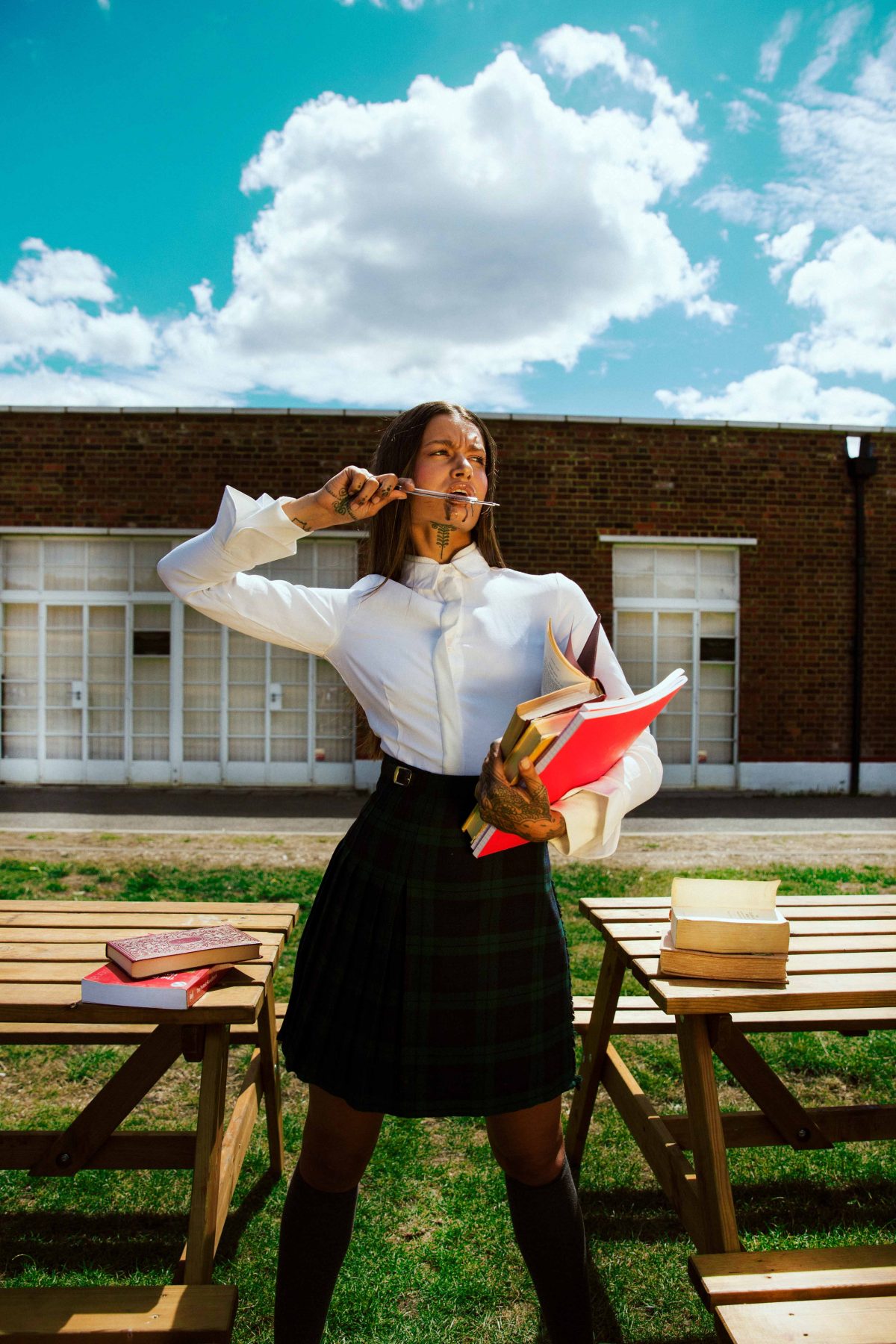 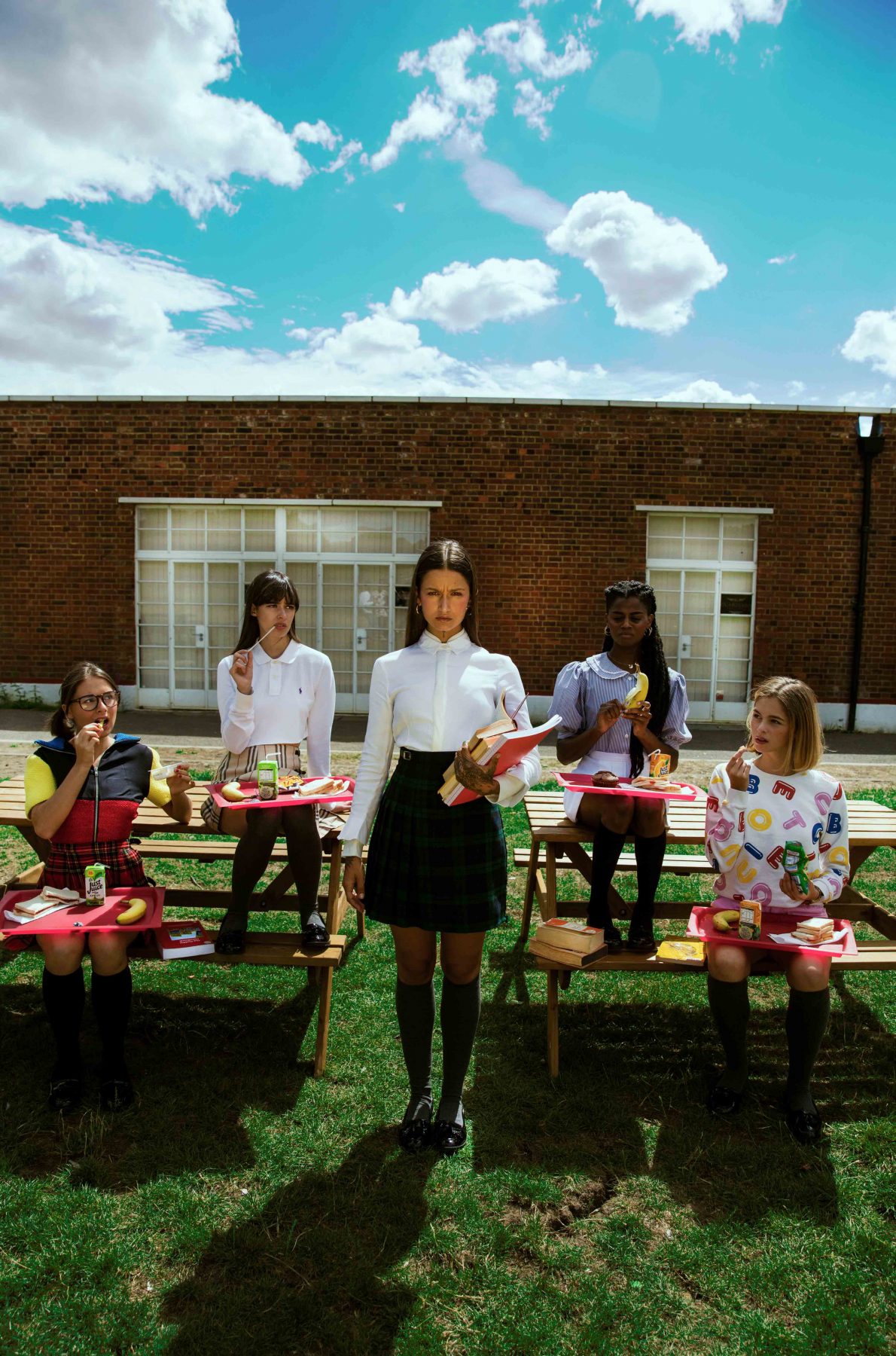 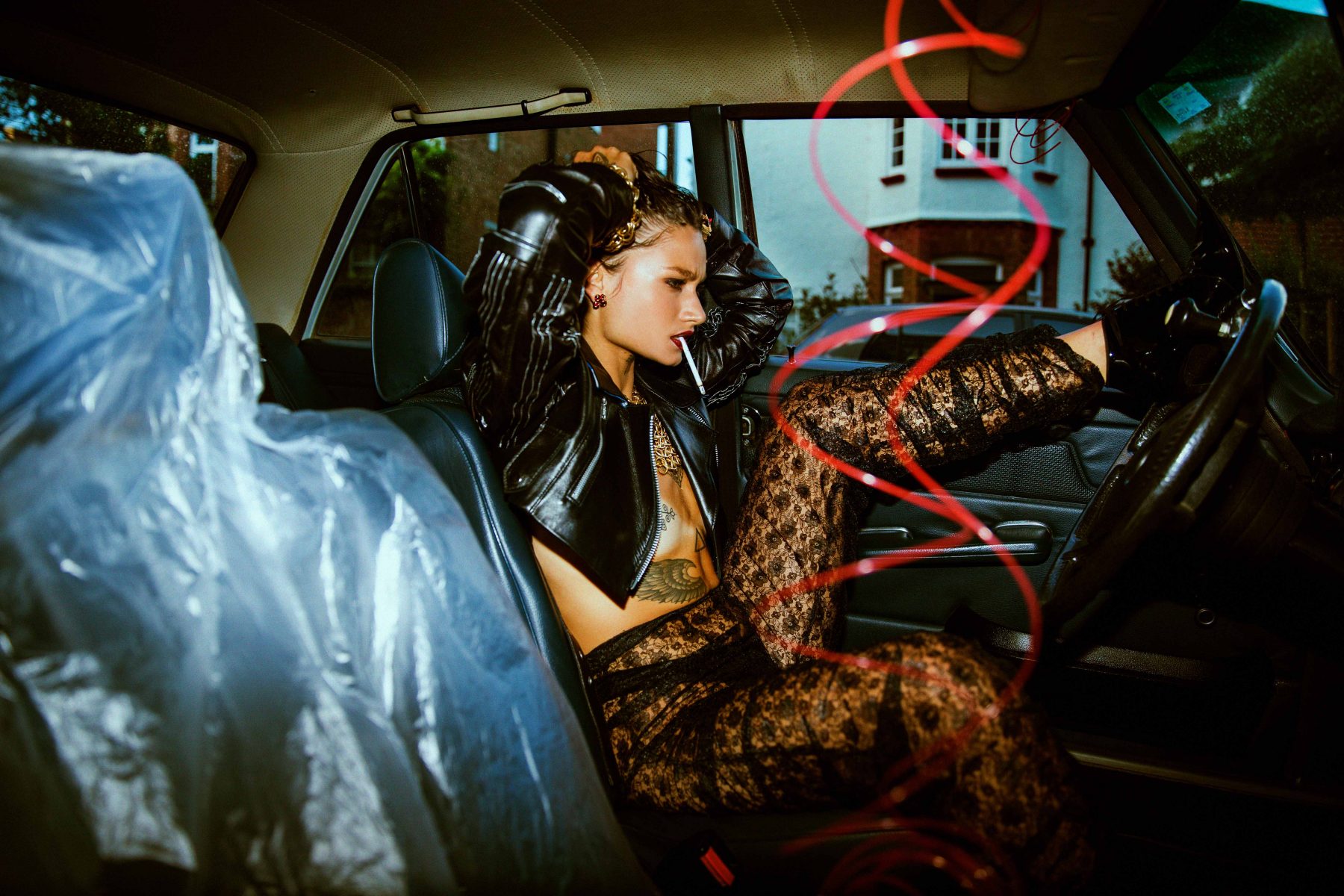 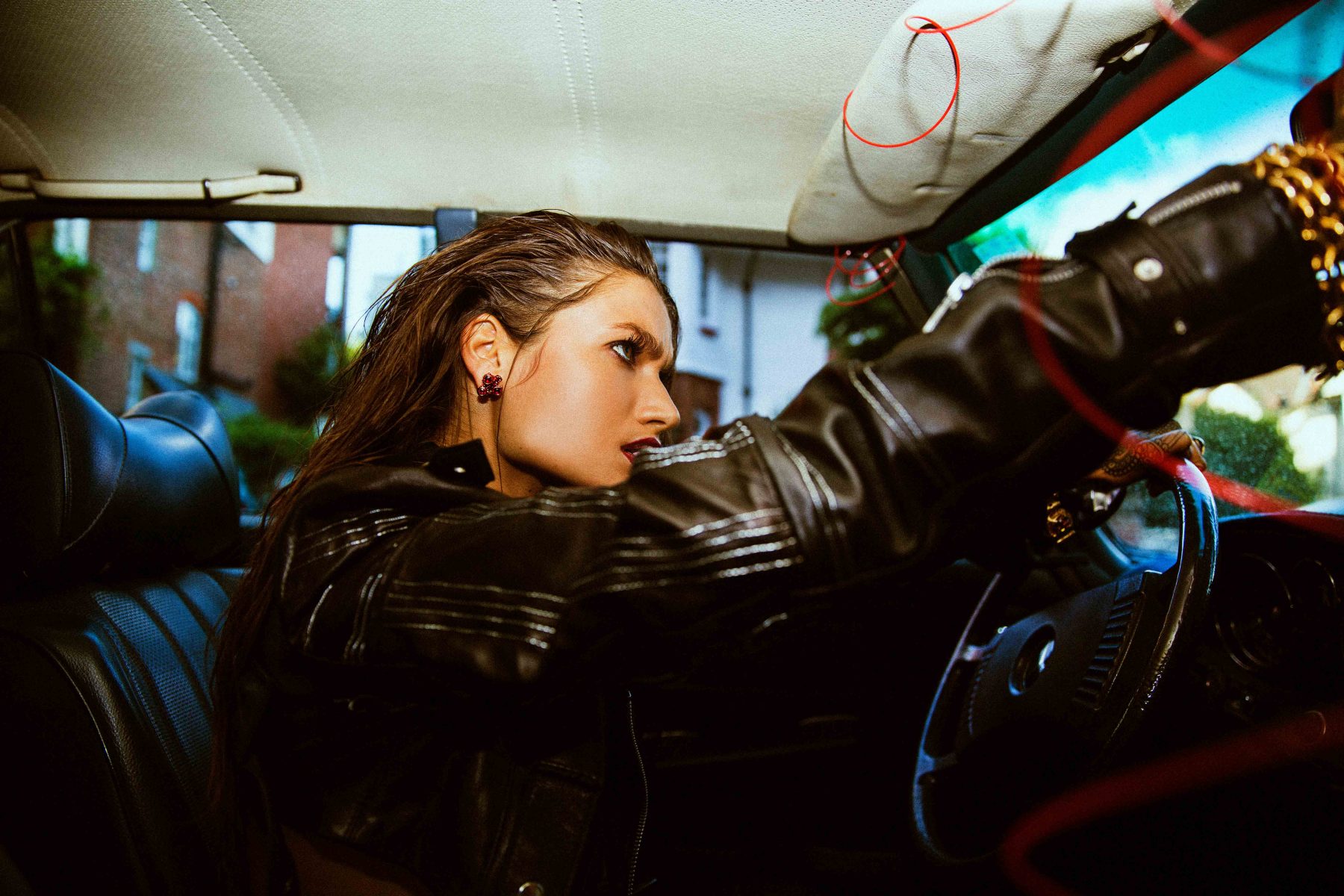 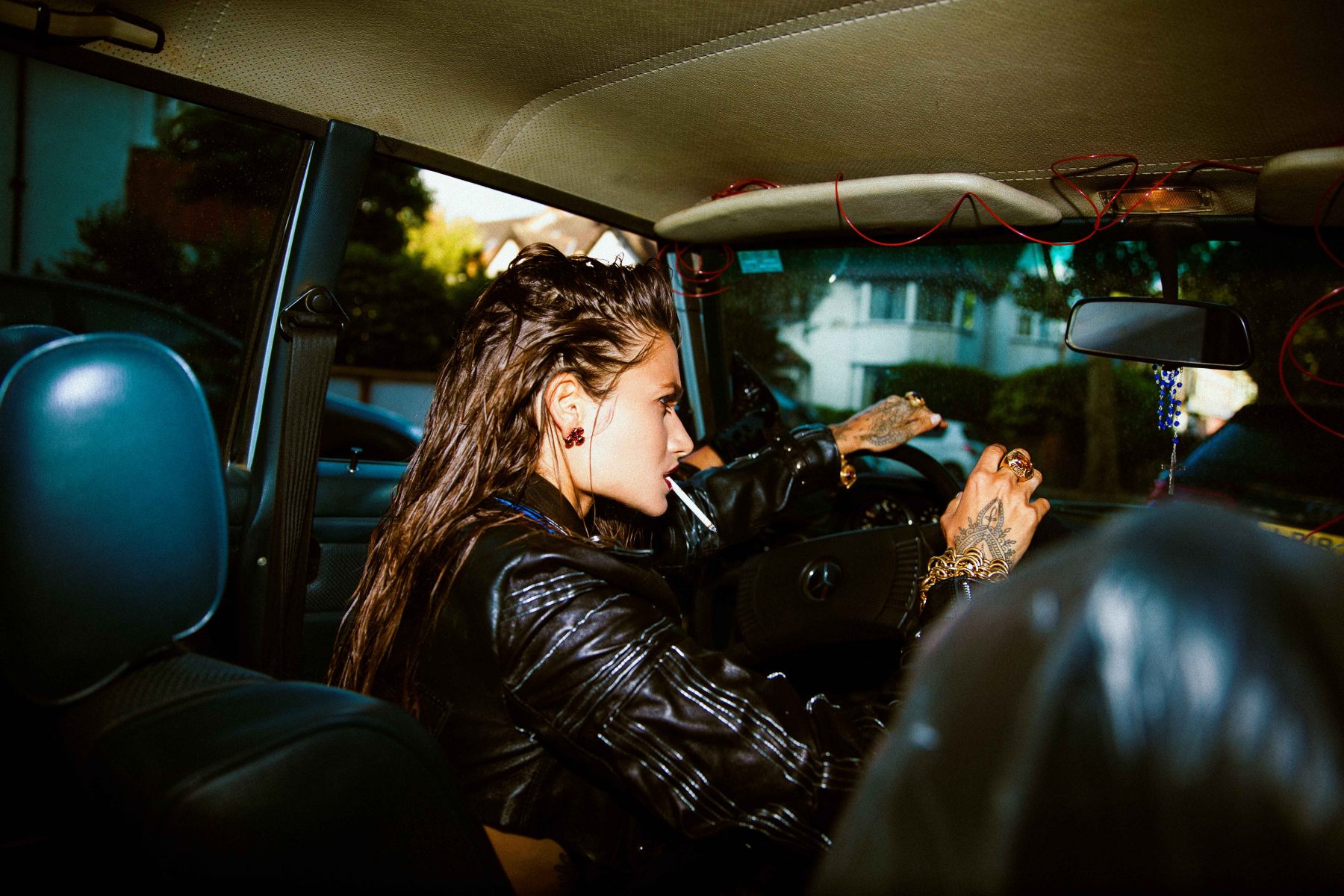 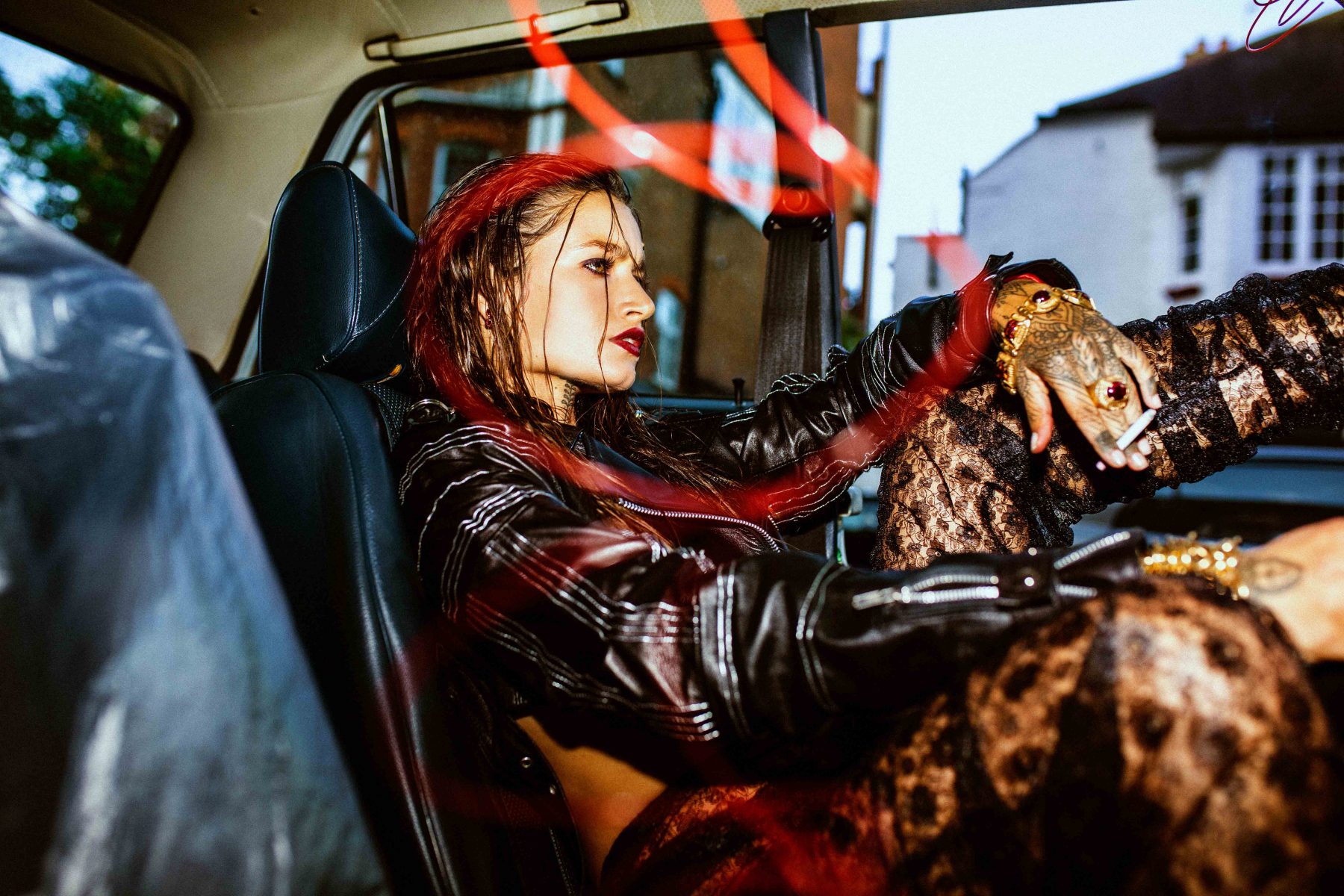 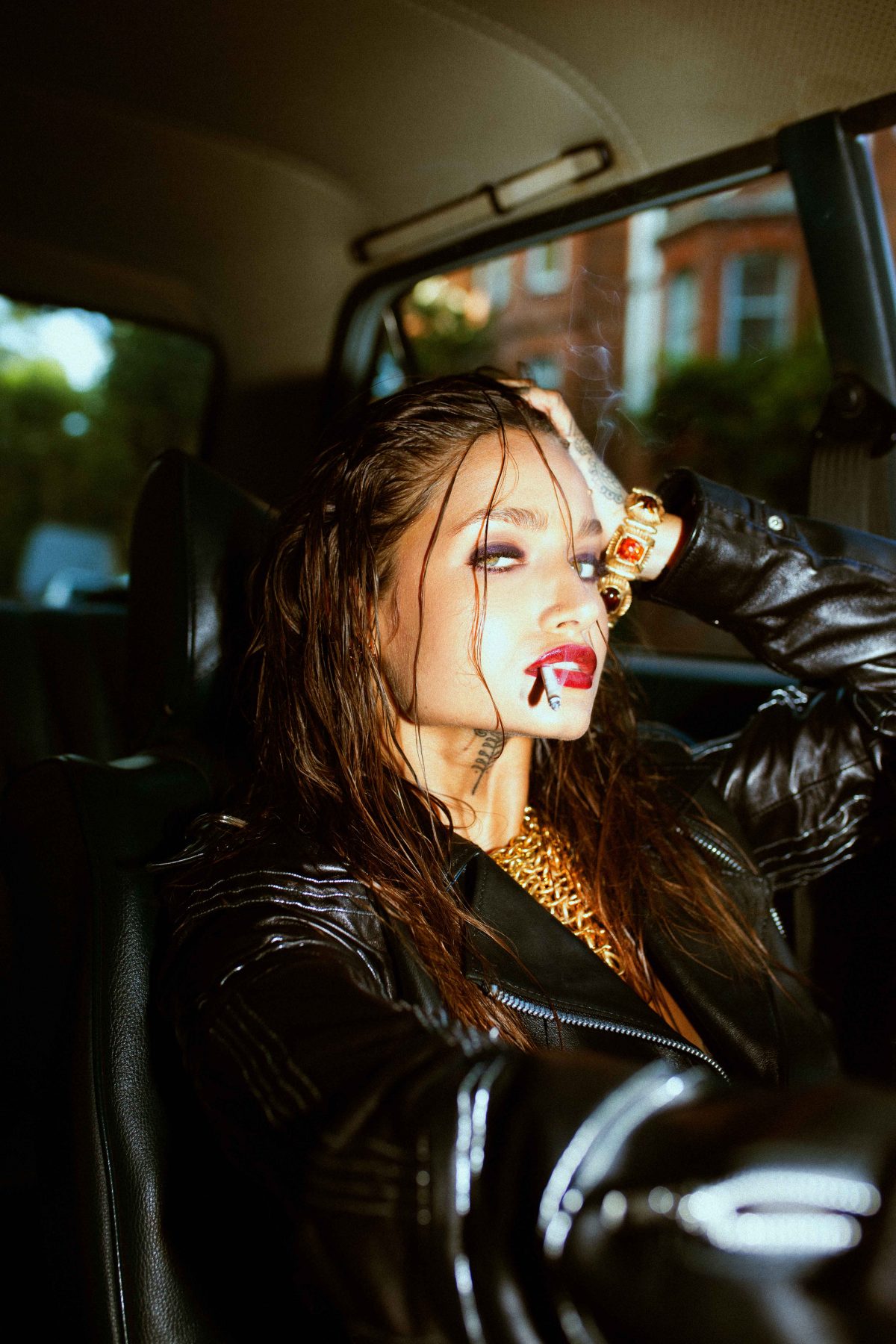 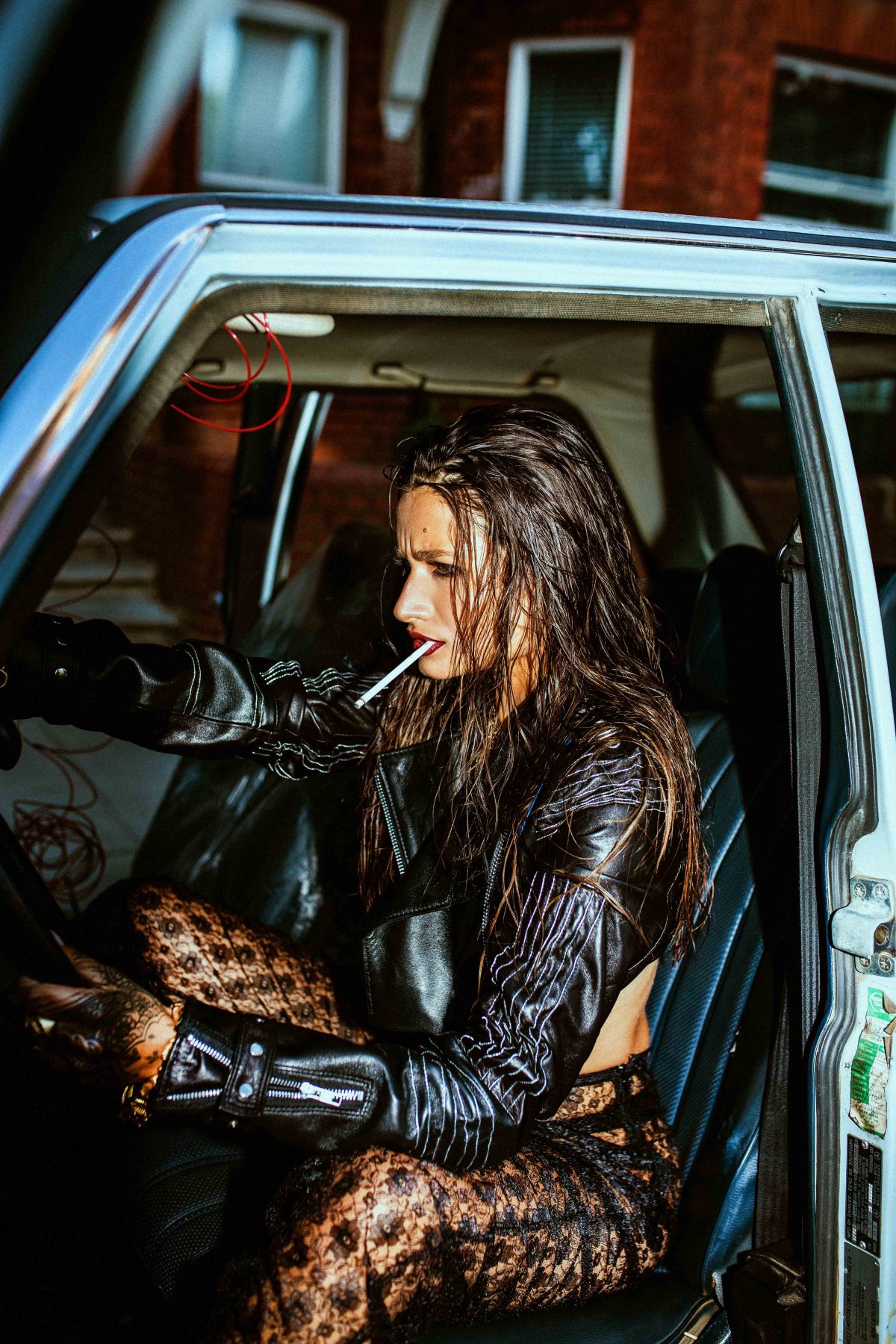 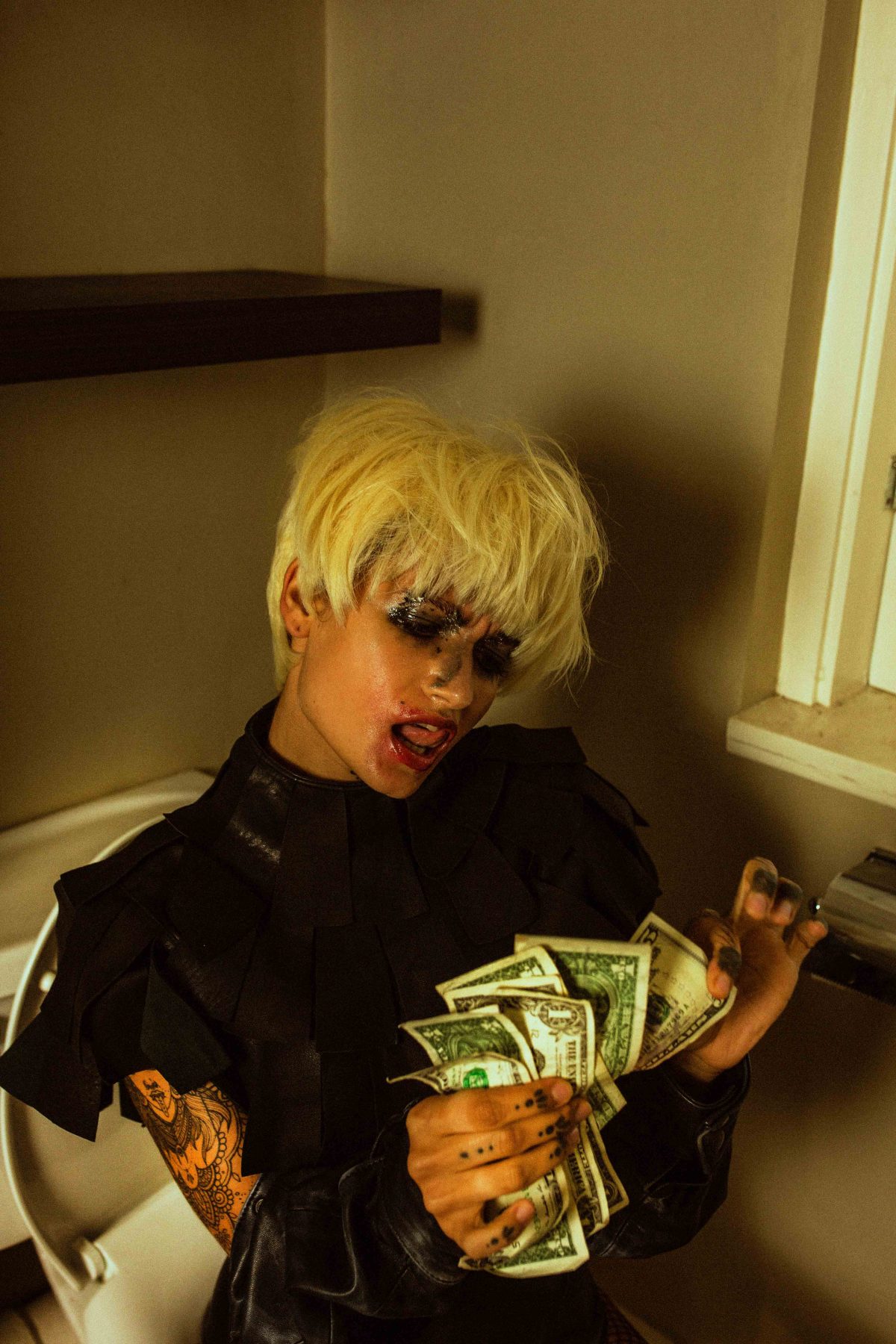 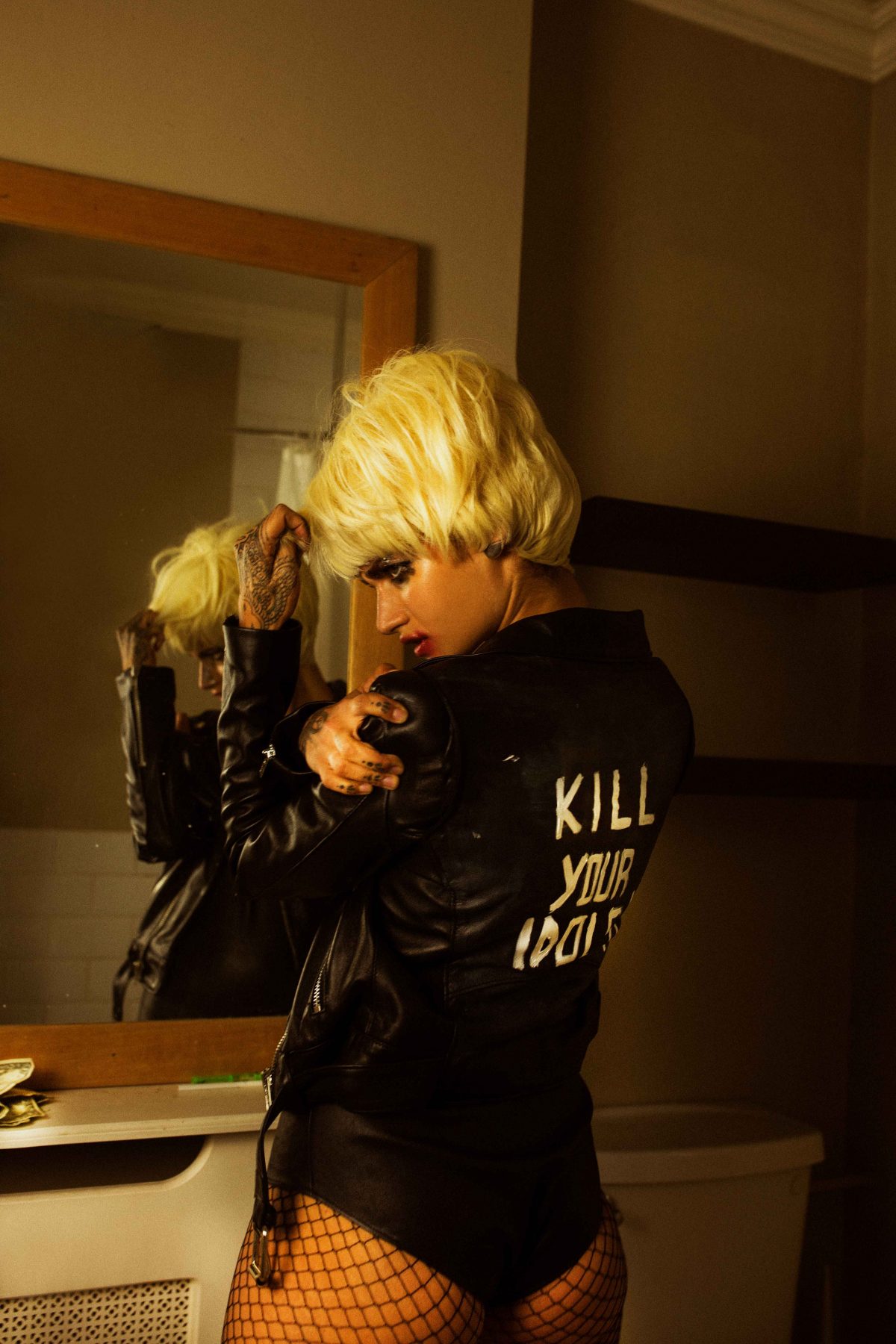 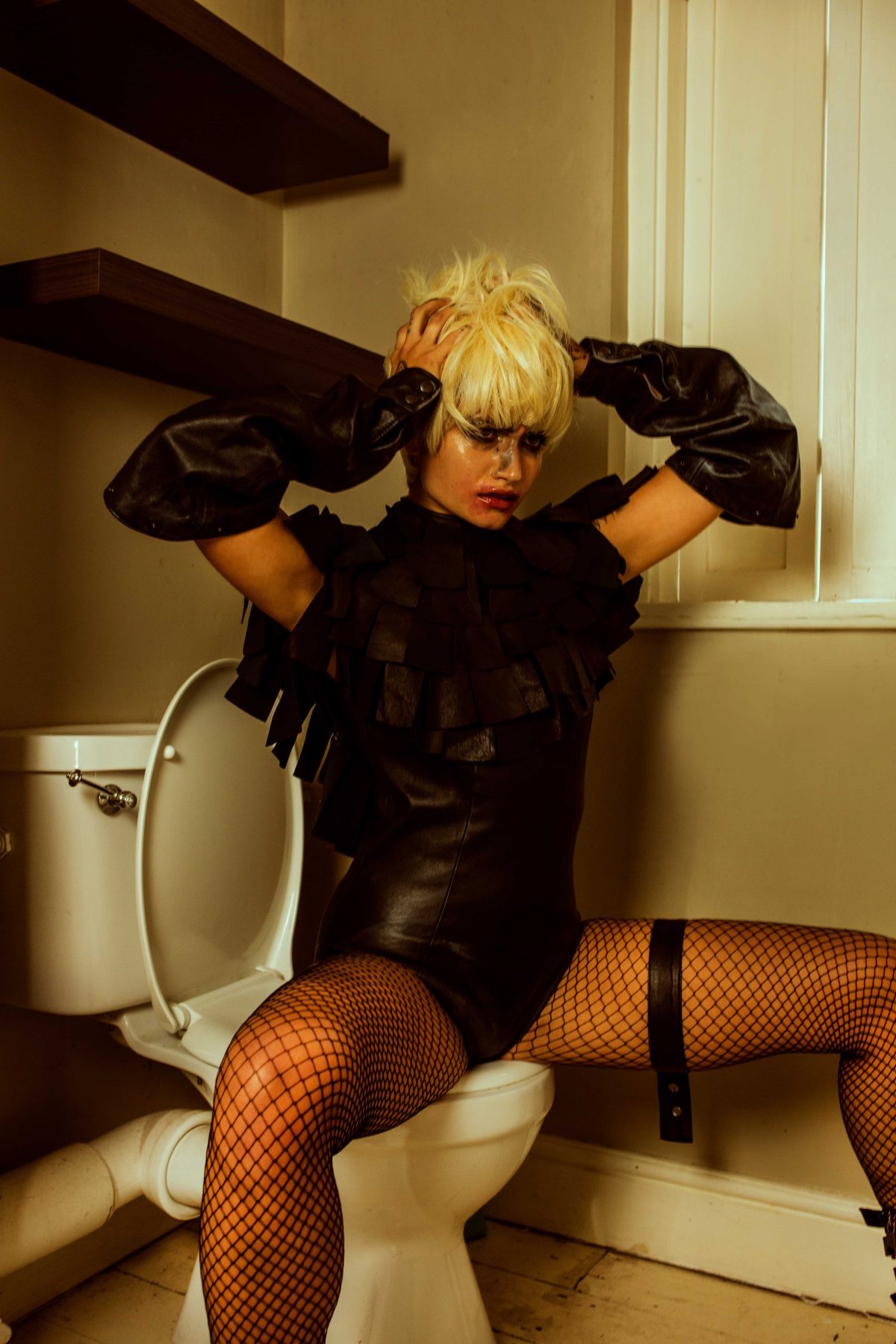 All pieces from Ilaria Lepore
Boots // All Saints 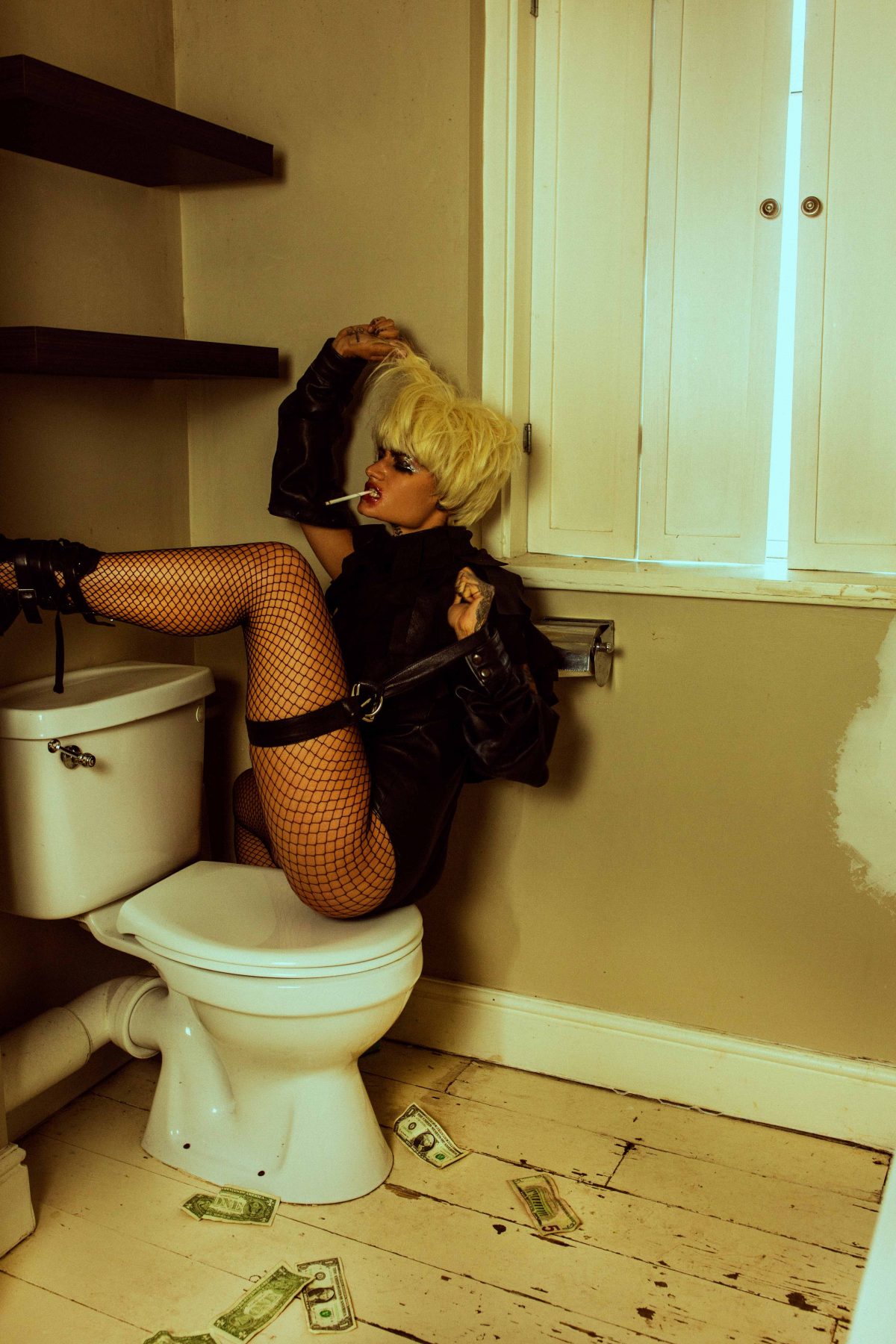 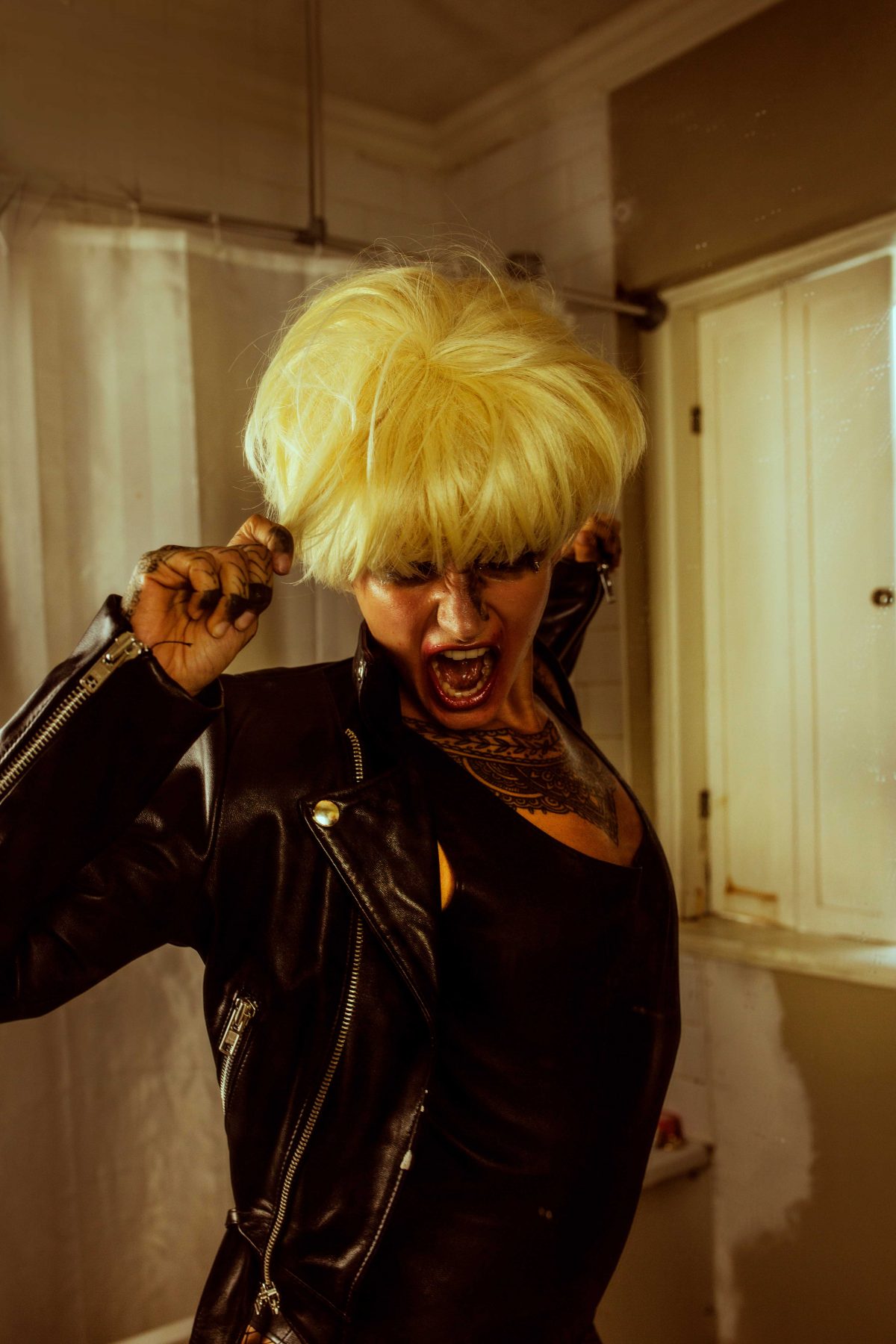 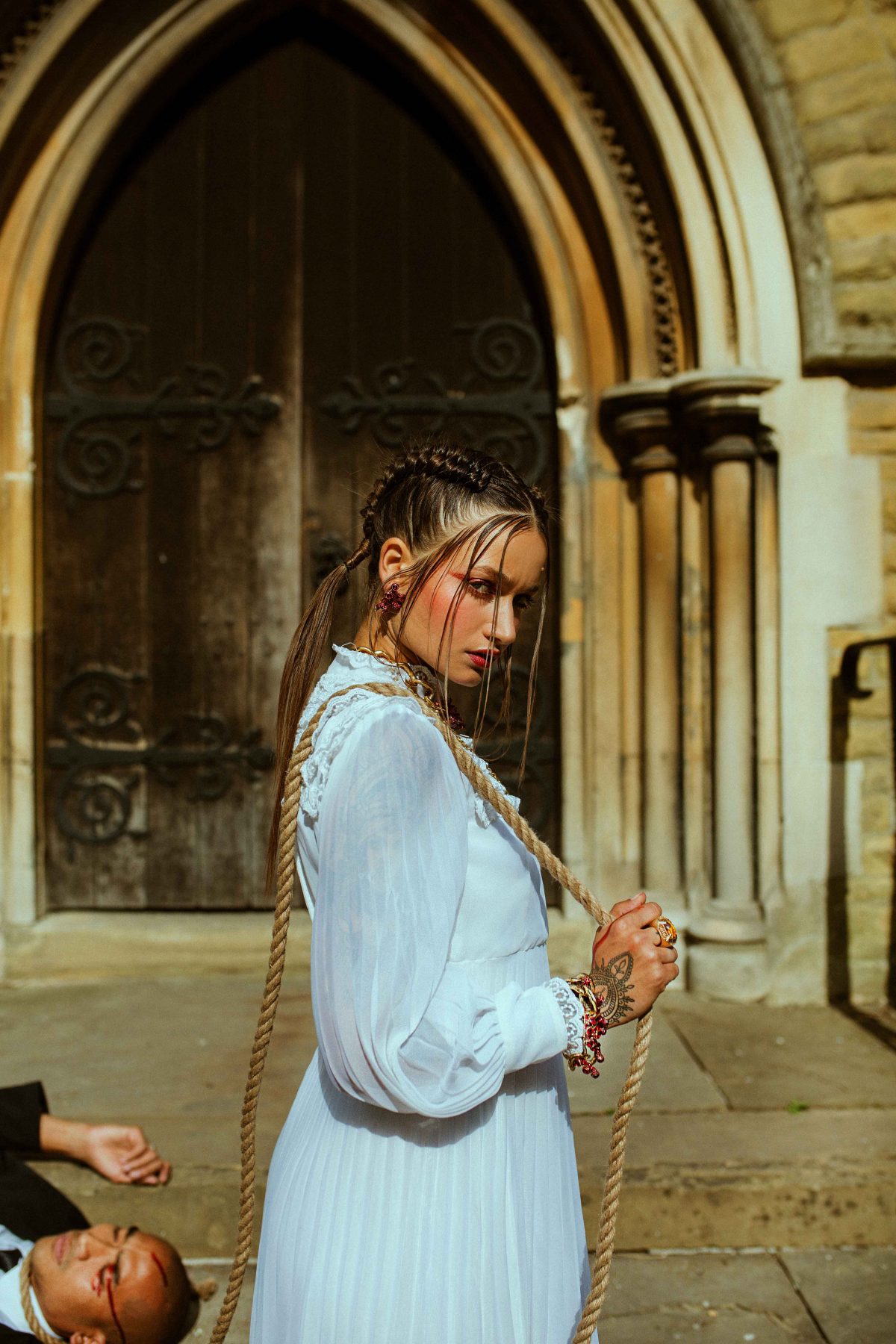 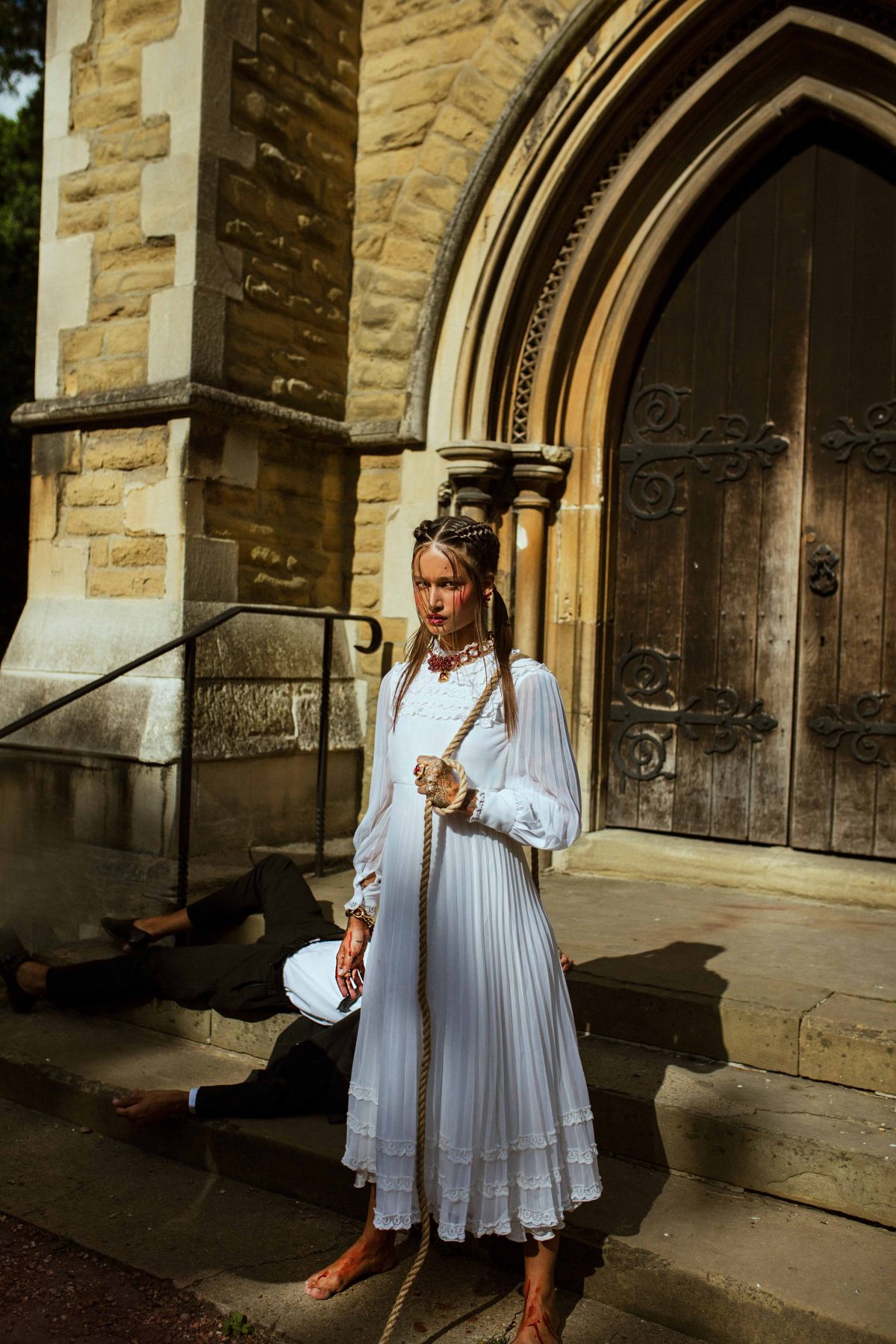 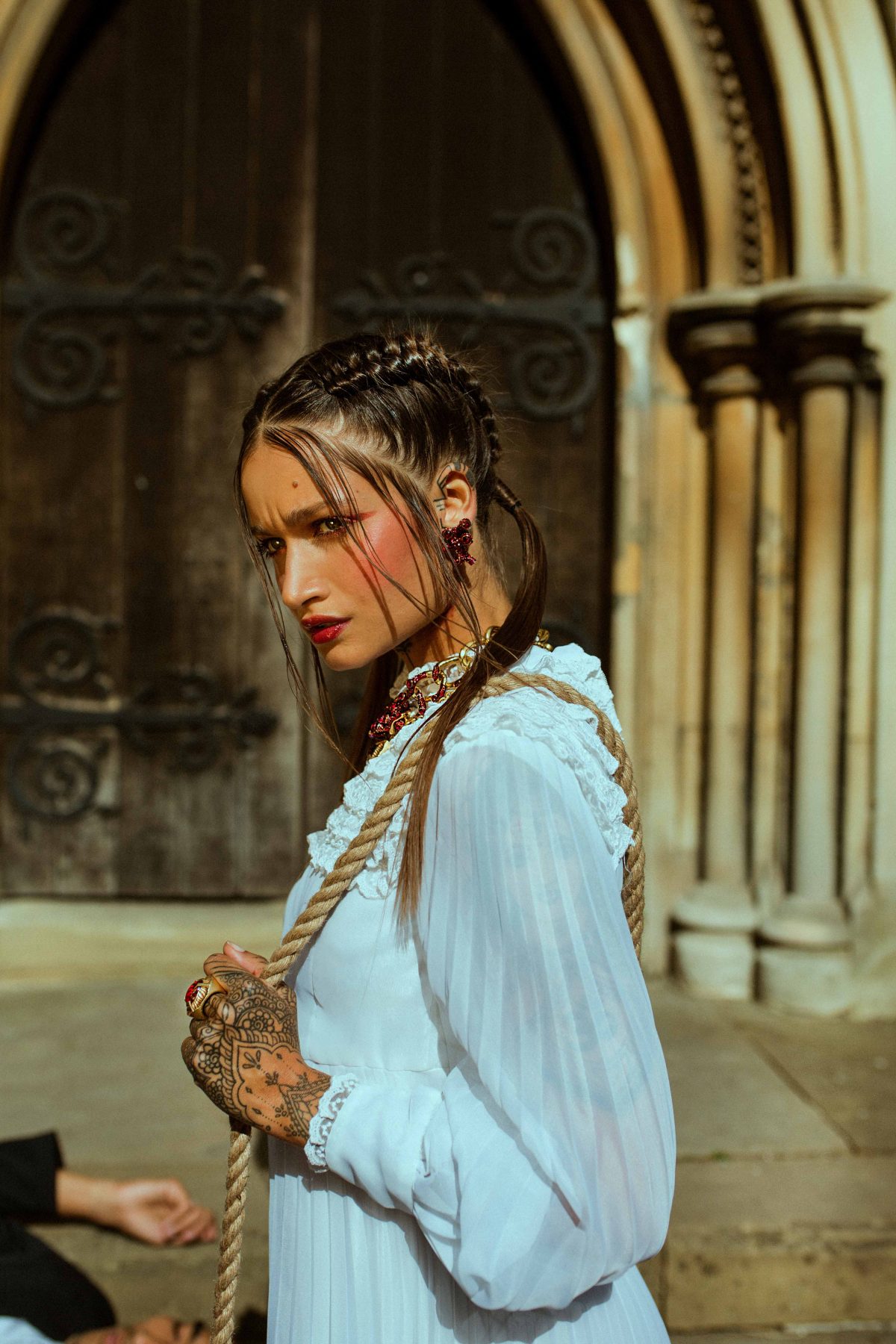 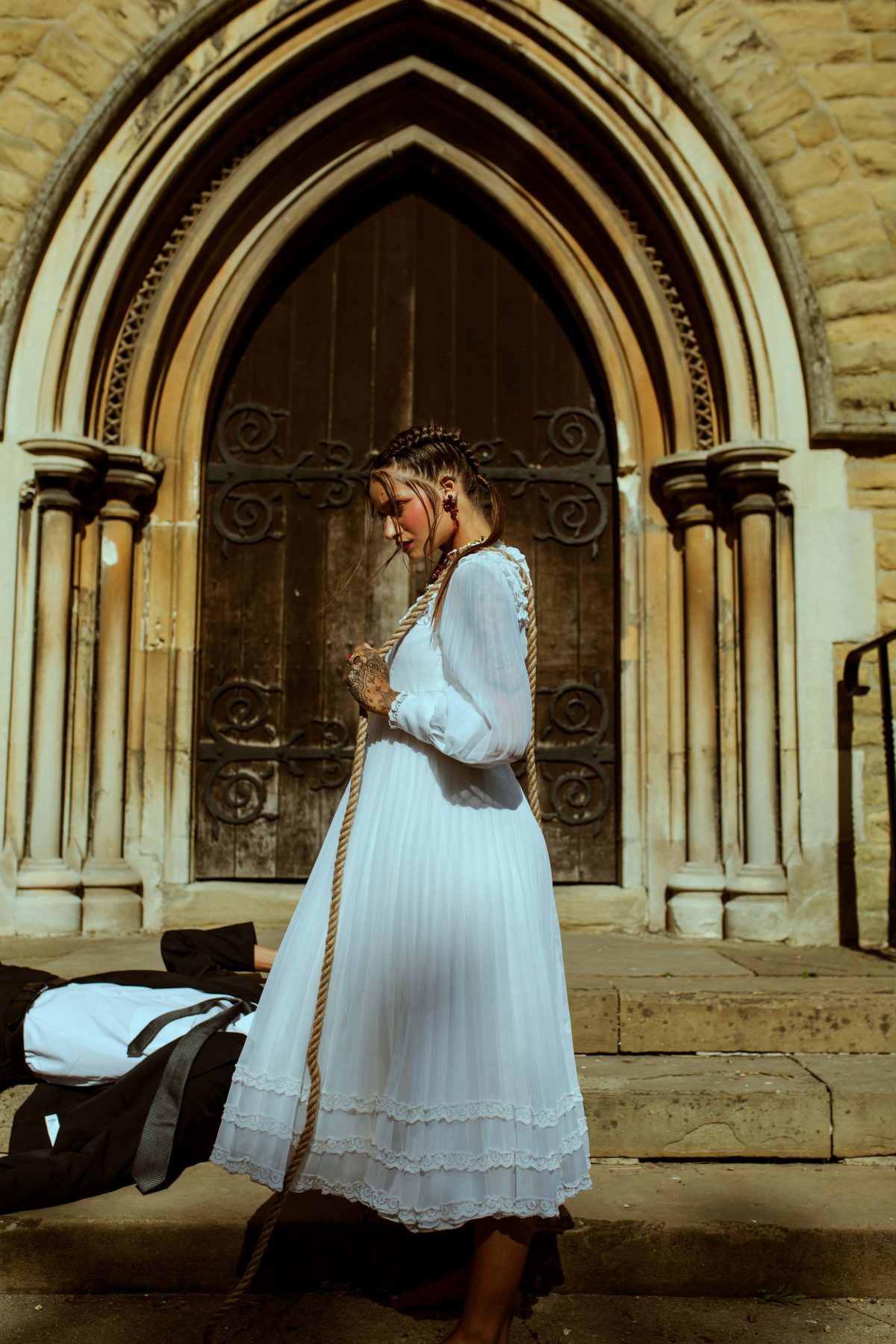 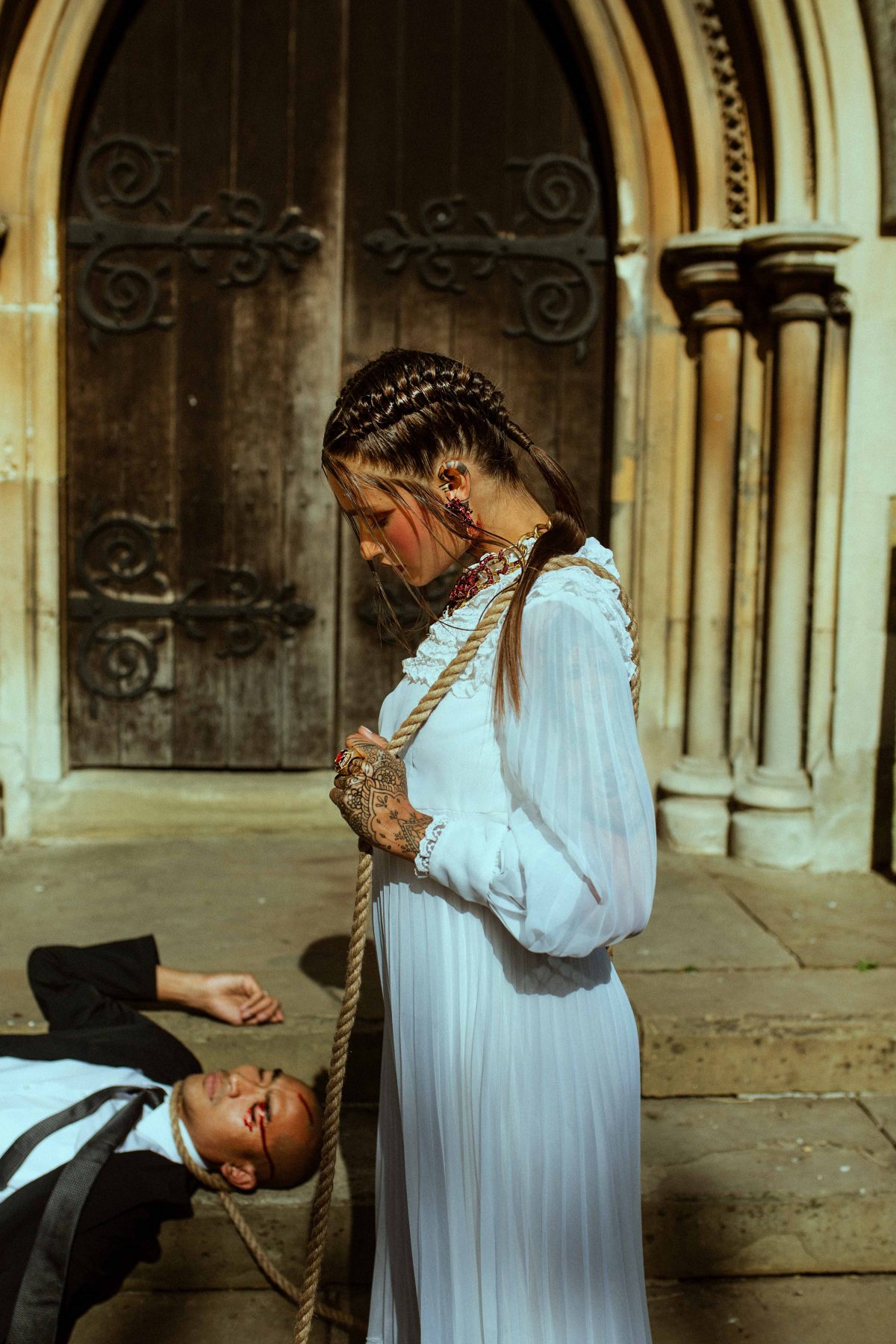 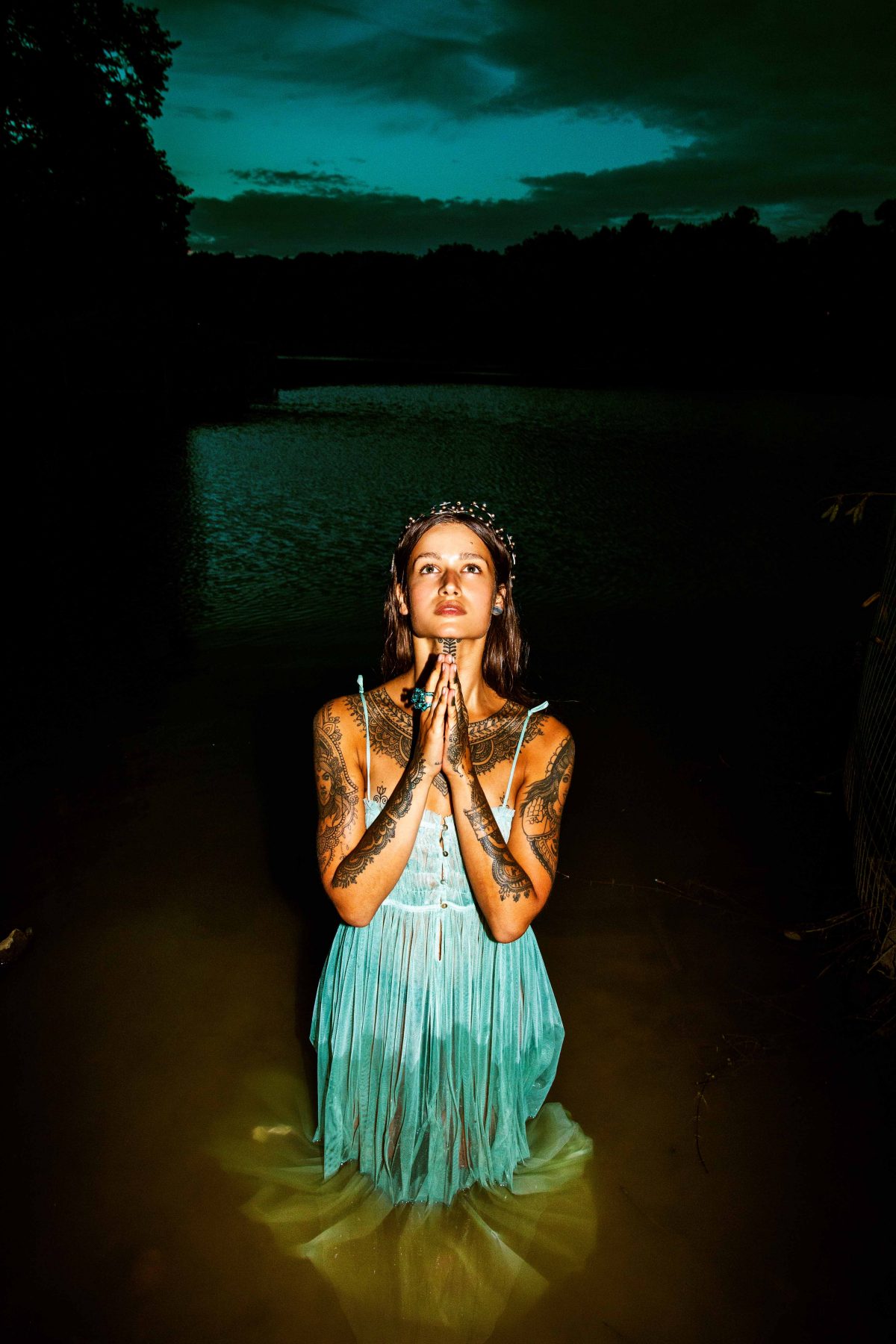 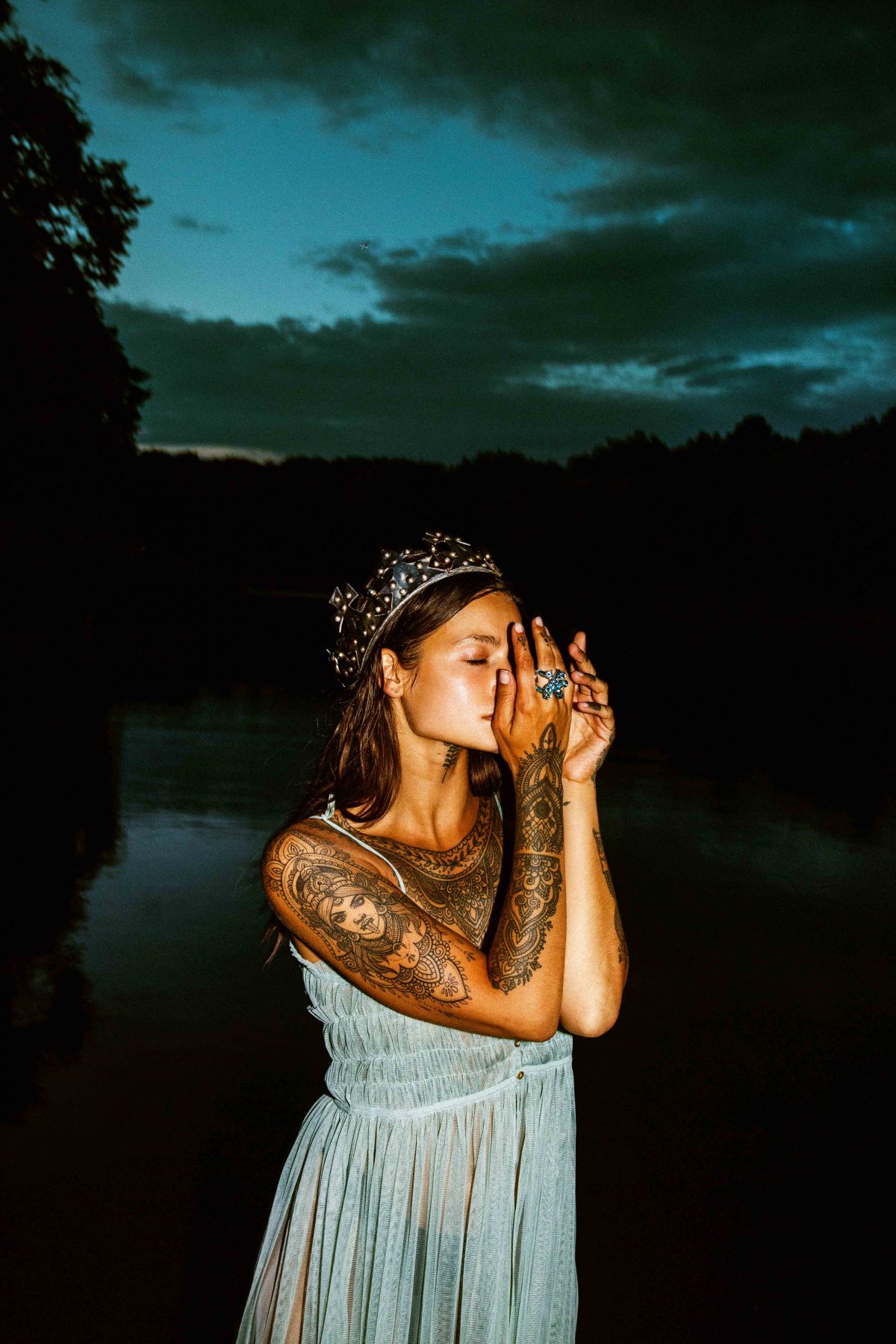 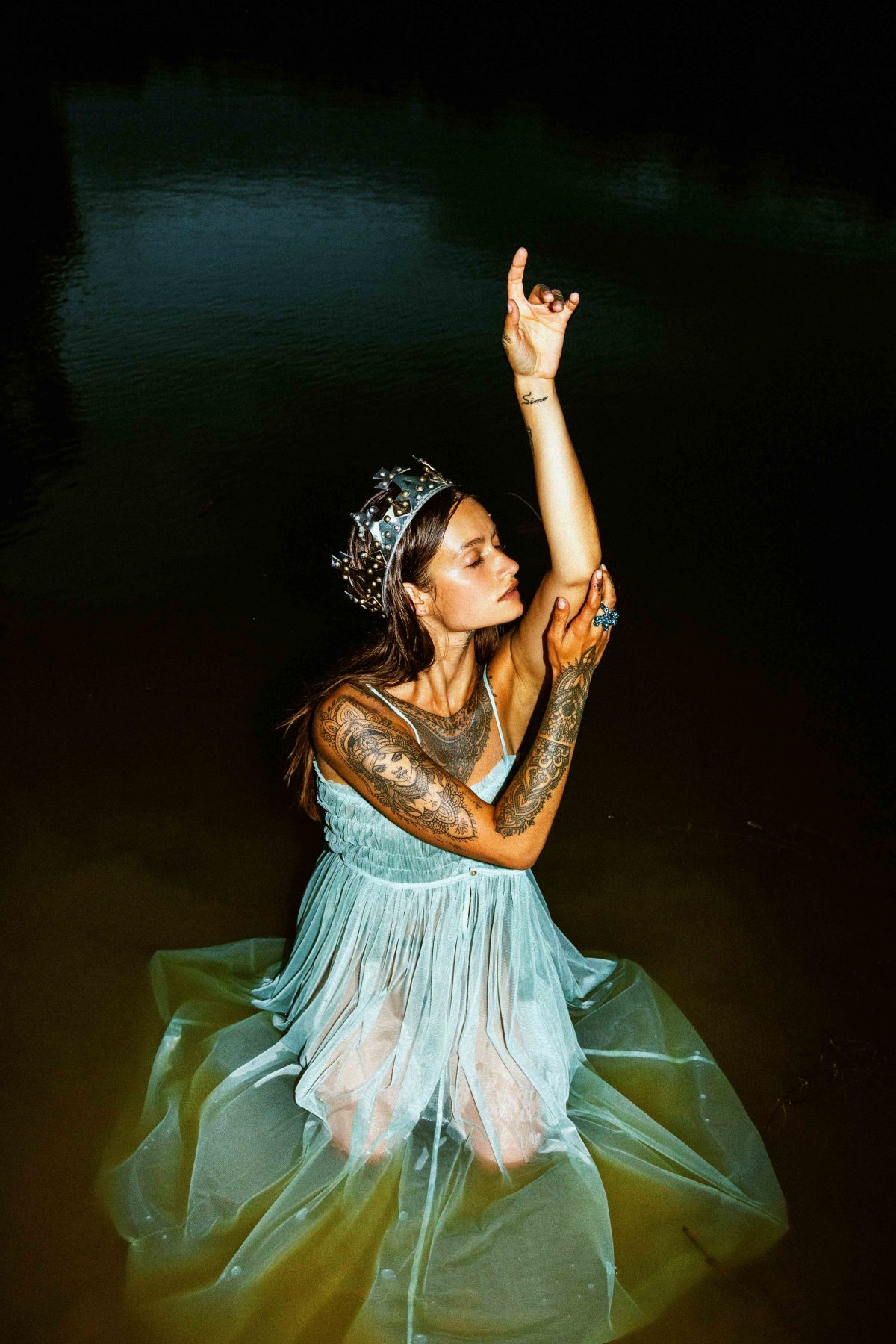 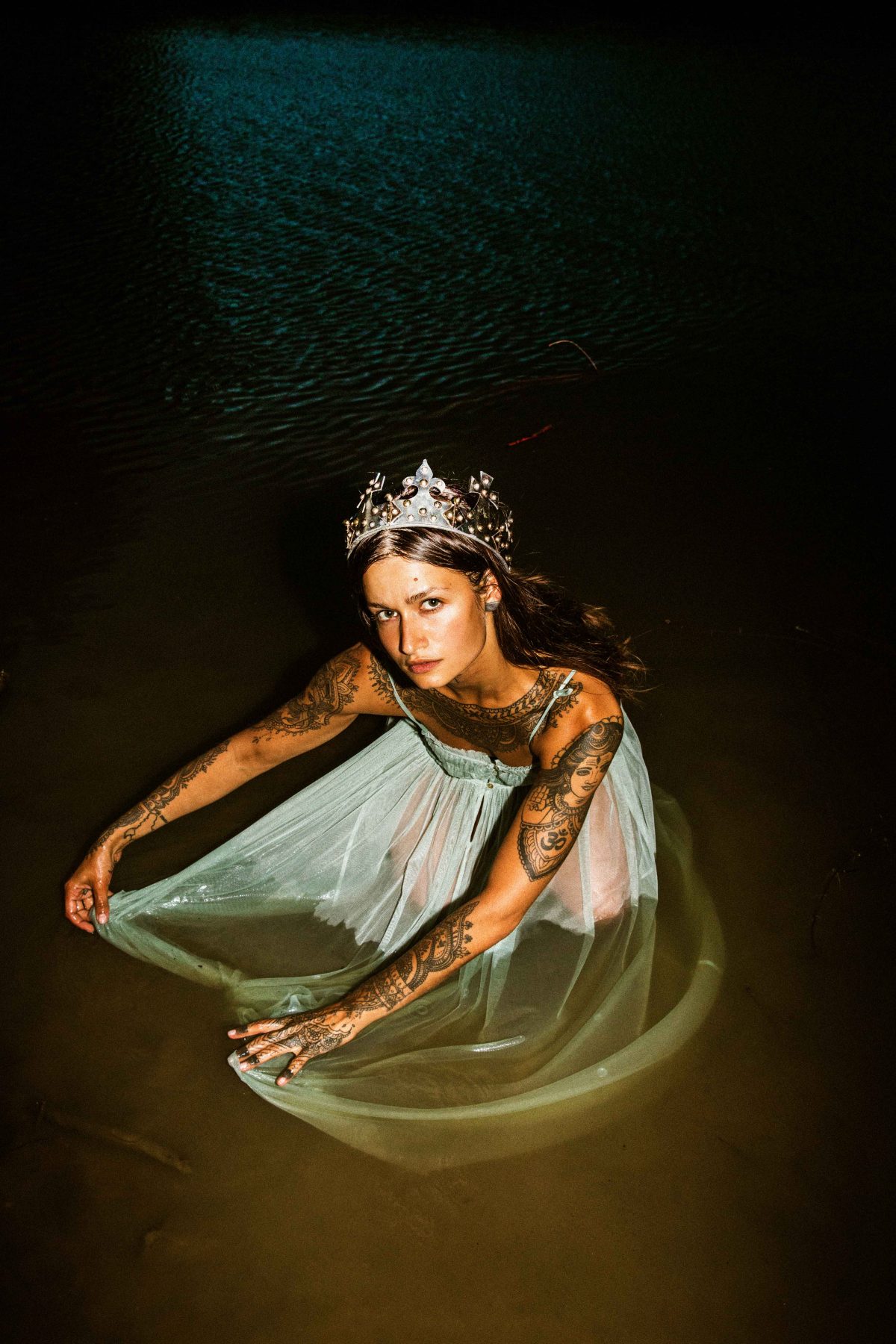 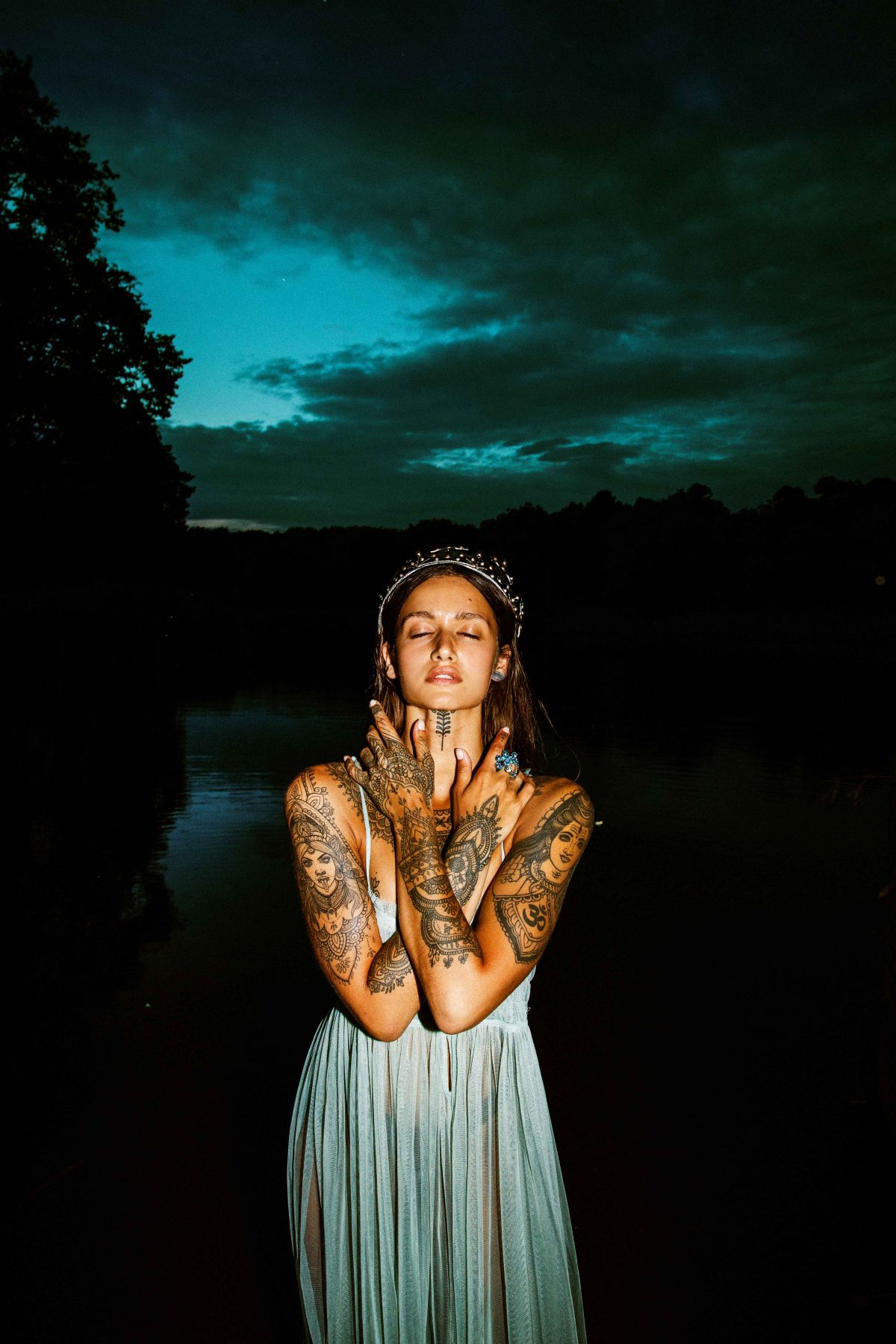